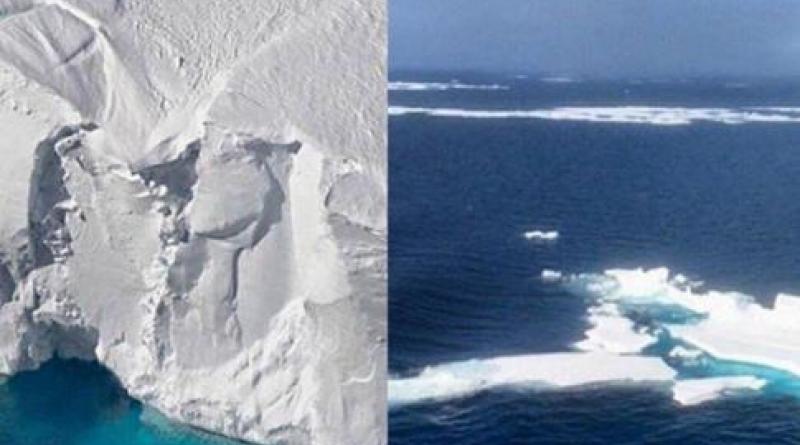 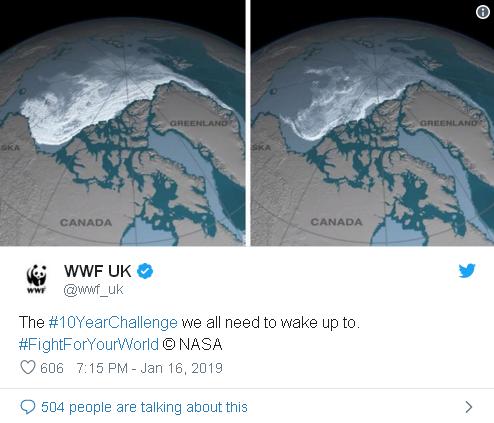 Before-and-after photos of your friends have probably taken over your Facebook and Instagram feeds, but environmentalists are using the #10YearChallenge to insert a dose of truth.

Memes of shrinking glaciers, emaciated polar bears and coral bleaching certainly subvert the feel-good viral sensation, but these jarring images really show our planet in a worrying state of flux. 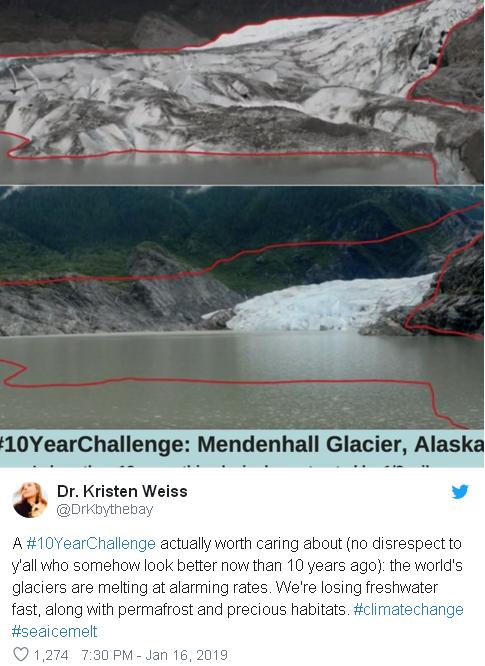 Polar bears hunt seals from the ice surface, but sea-ice cover in the Arctic is diminishing at alarming rates. Research suggests that polar bears might not be hunting enough seals to meet their energy demands. 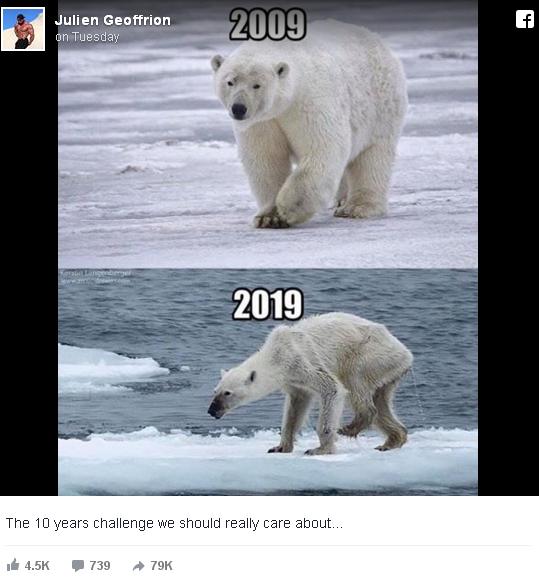 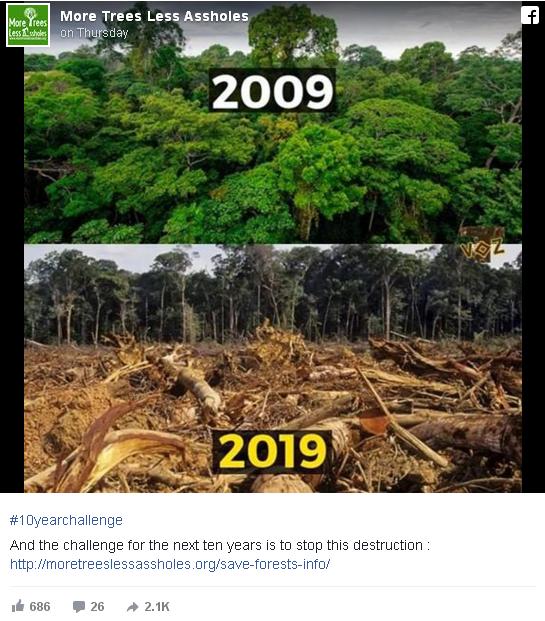 Severe coral bleaching has become five times more common worldwide over the past 40 years, and these devastating events are driven by climate change. 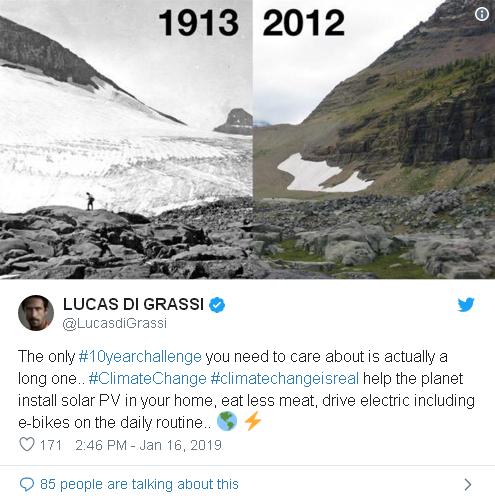 While the climate is changing, plastics stay the same. This poignant meme from Greenpeace Indonesia not only shows how plastics pollute the natural environment, but also that this non-biodegrable material will stick around for centuries. 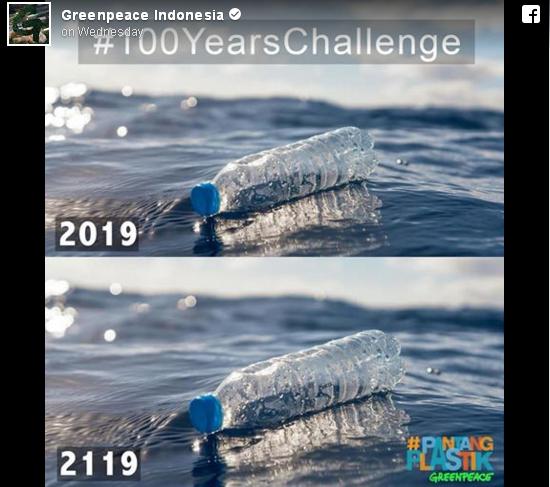 Soccer player Mesut Özil, who plays for the Premier League club Arsenal, also chimed in on Thursday with a tweet that's already been retweeted more than 24,000 times and liked more than 74,000 times. 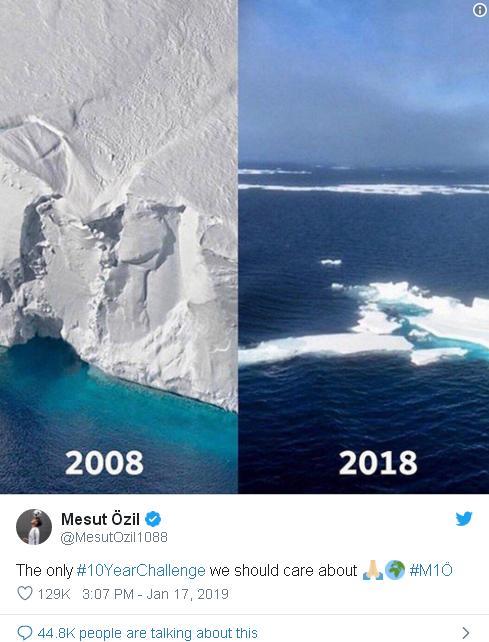 If it takes a social media challenge to get more people to care about the environment, then so be it.