The average person’s daily choices can still make a big difference in fighting climate change – and getting governments and utilities to tackle it, too 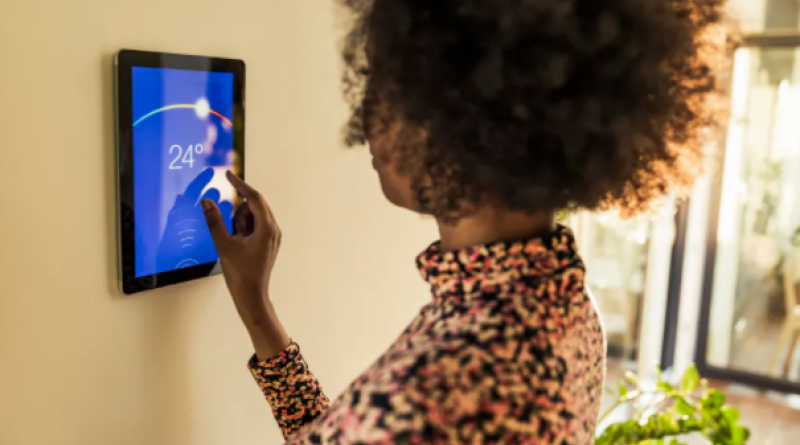 The average American’s everyday interactions with energy sources are limited. They range from turning appliances on or off, to commuting, to paying utility bills.

The connections between those acts and rising global temperatures may seem distant.

However, individuals hold many keys to unlocking solutions to climate change – the biggest challenge our species currently faces – which is perhaps why the fossil fuel industry spent decades misleading and misinforming the public about it.

I’m an assistant professor of geography and environmental studies at Texas State University. My research explores how geography affects the complex relationships between societies, energy and contemporary environmental challenges. I’ve found that the human element is critical for developing creative, effective and sustainable solutions to climate challenges.

There’s a large and growing body of evidence showing that individuals can have a major impact on climate change in a number of ways. Citizen action can compel utilities to increase renewable energy and governments to enact strong climate action laws. When enough individuals make changes that lower daily household energy consumption, huge emissions reductions can result. Consumer demand can compel businesses to pursue climate and environmental sustainability.

These actions combined could bridge the “emissions gap”: the significant difference between the greenhouse gas emissions expected globally and how much they need to drop in the next few decades to avoid catastrophic climate change.

People have worked for decades to slow climate change by altering national energy policies. Several states, for example, have renewable portfolio standards for utilities that require them to increase their use of renewable energy.

But 30 years of evidence from international climate talks suggests that even when nations commit on paper to reducing emissions, they seldom achieve those cuts. 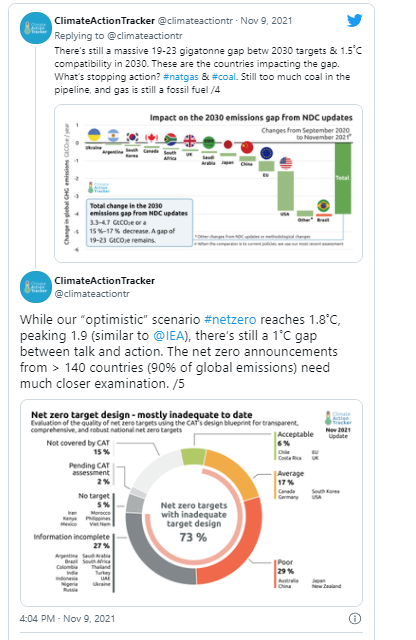 The United Nations climate summit in Glasgow is the latest example. Researchers have found that many countries’ pledges have been developed using flawed data.

People are also increasingly talking about geoengineering solutions for climate change. The idea is that over the coming decades, researchers will find ways to manipulate the environment to absorb more carbon pollution. However, some experts argue that geoengineering could be environmentally catastrophic. Also, there’s significant doubt that technological “draw down” interventions can be perfected and scaled up soon enough to make a difference.

So if government, technology or geoengineering aren’t good answers, what are?

Pledges, goals and targets for shifting from fossil fuels to cleaner energy sources are only as good as the efforts by utilities and governments to reach them. Citizen participation and action have proved effective at compelling decision-makers to act. For example, scholars studying the economic, political and social dynamics that led five U.S. municipalities to adopt 100% renewable energy found that grassroots citizen advocacy was one of the key factors that drove the change.

According to the Sierra Club, through citizen-driven action, over 180 cities, more than 10 counties and eight U.S. states have made commitments to transitioning to 100% renewable energy. Consequently, over 100 million U.S residents already live in a community with a 100% renewable energy target. 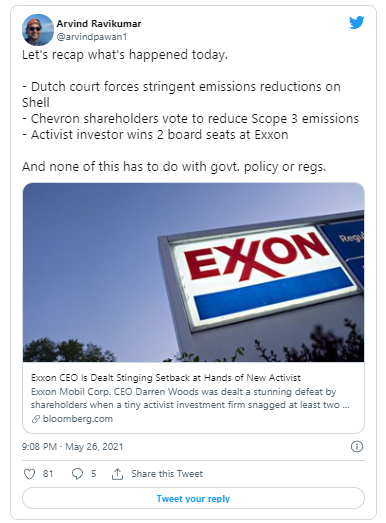 Citizens have also been taking collective action at the ballot box. For example, in 2019, after New York City voters elected a more climate conscious City Council, the city enacted an ambitious emissions reduction law, and has since begun to enforce it. Also in 2019, after voters similarly shook up the state legislature, New York state enacted the Climate Leadership and Community Protection Act. Among the nation’s strongest climate change laws, New York’s measure mandates that the state shift to 100% renewable energy by 2040 and that its emissions from all sources drop 40% by 2040 and 85% by 2050.

How and where people spend their money can also influence corporate behavior. Companies and utilities are changing their products and production practices as consumers increasingly demand that they produce ecologically sustainable products and lower their carbon footprints. Scholars have documented that consumer boycotts negatively affect the wealth of a corporation’s shareholders – which in turn can create pressure for a firm to change in response.

The Natural Resources Defense Council has reported that thanks to surging consumer awareness and demand, more than 565 companies have publicly pledged to slash their carbon emissions. Some of the world’s biggest brands have responded to this pressure with claims of already being powered by 100% renewable energy, including Google and Apple.

Google put its global economic might behind climate solutions when it announced in 2019 that it would support the growth of renewable energy resources by making solar and wind energy deals worth US$2 billion.

[More than 140,000 readers get one of The Conversation’s informative newsletters. Join the list today.]

One drawback to consumer demand-driven action is that it’s often unclear how to hold these firms accountable for their promises. Recently, two impact investing experts suggested in Vox that since around 137 million Americans own stock in publicly traded companies, they could use their collective power as shareholders to make sure companies follow through.

A substantial body of research shows that small changes to everyday behaviors can significantly reduce energy demand. This may be the biggest way individuals and families can contribute to lowering fossil fuel consumption and reducing carbon emissions.

These steps include weatherization and using energy-efficient appliances, as well as energy efficiency measures such as turning down thermostats, washing laundry with cold water and air-drying it rather than using a dryer.

So since most governments aren’t acting quickly enough, and many technology and geoengineering solutions are still unproven or come with high risks, emission reduction goals won’t be achieved without incorporating additional strategies.

The evidence is clear that these strategies should include millions of average people factoring climate change into their everyday activities regarding their communities, purchases and personal energy use.

As the environmentalist Bill McKibben wrote in 2006 about dealing with climate change, “There are no silver bullets, only silver buckshot.”

How Can Consumers Help Solve the Climate Crisis?