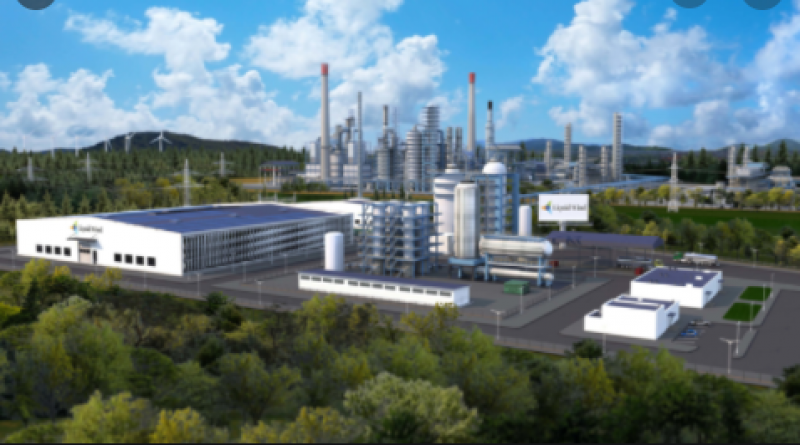 When Chancellor Angela Merkel announced that Germany will aim to reach net-zero emissions by 2045, Frank Peter was surprised. His think tank, Agora Energiewende, had only a week before published an in-depth report laying out a path to accomplishing that ambitious goal—but they didn’t think Merkel would actually set it.

The document remains the only systems-level analysis of what exactly Europe’s largest economy would need to do to eliminate its greenhouse gases in the next 25 years, and has been widely cited by experts and the media. “It wasn’t planned at all for us to play a big a role in creating such benchmark figures,” said Peter.

Agora concluded Germany would have to phase out coal by the end of the decade—eight years earlier than planned—while boosting renewables to 70% of the country’s energy mix. Sales of new petrol and diesel cars will have to end by 2032. The amount of electricity generated will have to double as more of it is consumed by vehicles and used to create vast amounts of clean hydrogen.

Germany will also have to do something it’s resisted in the past: deploy carbon-capture technology on a large scale. The industrial powerhouse will have to bury as much as 73 million tons of carbon dioxide annually by 2045, from approximately zero today. Attempts over the past decade to implement the technology, which involves capturing emissions from power plants or factories or even the air, have faced fierce opposition from critics worried about the risks of injecting CO₂ deep underground.