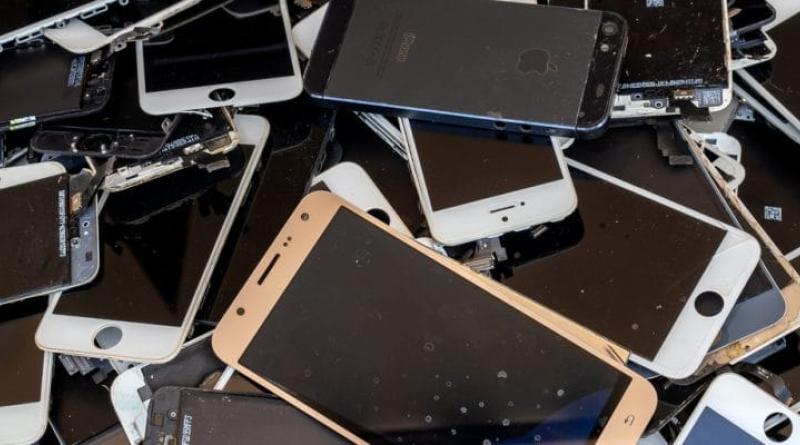 The German subsidiary of the British telecommunications group Vodafone is launching an operation to recycle one million used mobile phones in Nigeria, Ghana and Cameroon. The mobile phone operator wants to reduce its environmental footprint on the continent by strengthening the sustainable management of electronic waste.

As part of its CSR (Corporate Social Responsibility) initiative, the British telecommunications operator Vodafone will recycle more than one million electronic devices, including used mobile phones, on the African continent. The first phase of this initiative will be implemented via its German subsidiary in Nigeria, Ghana and Cameroon.

“Recycling is not enough. The lifespan must also be extended. The project will share the benefits with partners on the ground, such as churches, community centres or repair shops. The waste will therefore be transported by ship to Europe,” says Andreas Laukenmann, Head of the Private Customers Division at Vodafone Germany. To carry out this operation, Vodafone Germany will work with the Dutch company Closing the Loop, which will collect the devices.

According to Joakim Reiter, Vodafone’s Director of External and Corporate Affairs, the group has also teamed up with Recommerce, a French company specialising in the sale, repair and buy-back of used smartphones. Vodafone is present in several African countries such as the Democratic Republic of Congo (DRC), Congo, Tanzania, Mozambique, Kenya and Ghana through local subsidiaries.

In the long run, the Sustainable E-Waste Programme initiated by the British group Vodafone will reduce the impact of 2.9 million tonnes of electronic waste that the continent records each year according to the Global E-waste Monitor. Ghana generates 40,000 tonnes per year. In Nigeria, a study by the US Environmental Protection Agency (EPA) reveals that the country generated 16,900 tonnes of waste electrical and electronic equipment (WEEE) between 2015 and 2016.

Consumer electronics have changed a lot in 20 years – systems for managing e-waste aren’t keeping up.