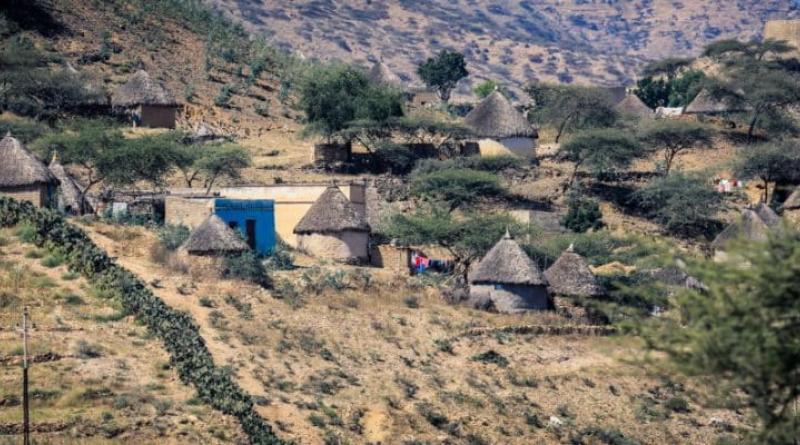 At least four countries (three of them African) plan to accelerate their climate action in the coming years. They made this commitment to United Nations (UN) officials on the sidelines of the recently concluded African Climate Week in Libreville, Gabon.

A few weeks before the 27th United Nations climate conference (COP27) in Sharm el-Sheikh on the Red Sea in Egypt, four countries are raising their climate ambitions. These are Morocco, Eritrea, Rwanda and Papua New Guinea, countries that are particularly vulnerable to the effects of climate change. But in the face of this crisis, these countries want to build on their natural potential to accelerate the implementation of their climate commitments.

Eritrea is often absent from the media scene in Africa. But this country in the Horn of Africa, like its neighbours, is heavily impacted by drought. In order to continue the country’s development, Asmara wants to rely on renewable energies to replace fossil fuels, which are the source of greenhouse gas (GHG) emissions. Thus, by 2030, the country wants to reinforce its electricity network with 50 MW of solar energy and 40 MW of wind energy. The development of its geothermal potential will enable Eritrea to increase its installed electrical capacity by 30 MW.

The development of clean energy

Eritrea already has an electricity access rate of 52% according to the World Bank’s 2020 report. As in other African countries, rural areas in Eritrea are lagging behind in access to electricity. To solve this problem while respecting its climate commitments, Asmara wants to deploy mini-grids powered by solar photovoltaic energy, as well as solar home systems, with an expected installed capacity of 15 MW.

With this plan, Asmara aims to offset the emissions of 113,000 tonnes of CO2 equivalent per year by 2030. Rwanda is also banking on renewable energy to strengthen its climate action. For example, this East African country wants to rely on off-grid solar systems to accelerate the electrification of its rural areas. Currently, only 44% of rural households in Rwanda have access to electricity, according to Power Africa.

To encourage off-grid solar providers to invest in Rwanda, the government is planning tax exemptions on solar photovoltaic materials. The ultimate goal is to avoid emissions of 1,300 tonnes of CO2 equivalent in 10 years in the energy sector.

For its part, Morocco, in the midst of a water crisis caused by drought, will focus on sustainable agriculture. Rabat wants to implement a total of 13 projects, at an estimated cost of $5.3 billion by 2030, in order to reduce emissions by 19% compared to the cumulative baseline of the agricultural sector for the same period. The North African kingdom intends to facilitate the development of agroforestry to enhance carbon stocks, the use of renewable energy in agricultural production and the adoption of sustainable agricultural practices.

The Global South has the power to force radical climate action