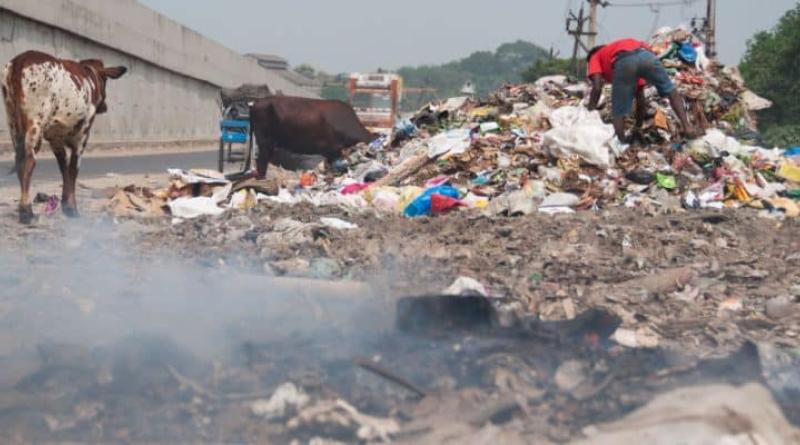 African states took advantage of the 18th session of the African Ministerial Conference on the Environment (AMCEN) to strengthen their strategies to combat plastic pollution on the continent. Although initiatives are multiplying in Africa, the results are far from being visible. Among the strong measures adopted, the elimination of open dumps and the adoption of the circular economy.

The environment ministers of 54 African countries have pledged to step up their efforts to combat waste pollution on the continent. This was on 16 September 2022 in Dakar, Senegal, at the closing of the 18th session of the African Ministerial Conference on the Environment (AMCEN), which opened on 12 September 2022. The stakes are high, says the chair of the AMCEN and Senegalese Minister for the Environment and Sustainable Development, Abdou Karim Sall. It is a question of ensuring the well-being of populations and guaranteeing a sustainable environment in Africa.

The new roadmap for African governments calls for the elimination of open dumps and the burning of waste. This is the most common form of waste disposal on the continent. Unlike landfills, landfills do not protect the environment or human health.

As an alternative measure, each state should opt for waste recovery projects. Several possibilities are available to countries, including the recovery of organic waste into fertiliser, biogas or the conversion of plastic waste into electricity, thus creating thousands of jobs. “Development partners have been called upon to support future initiatives that will help reduce methane and black carbon emissions associated with waste,” says the United Nations Environment Programme (UNEP).

It will also raise awareness of the risks that antimicrobial resistance poses to human health and sustainable development in Africa, develop urgent and collective action to prevent and minimise the negative impacts of antimicrobial resistance, and strengthen the AMCEN to make it more effective, including by supporting collaboration with African Ministers of Finance and Economic Planning. In addition, the AMCEN will be transformed from a decision-making body into a platform for action and implementation.

This commitment comes as the 27th United Nations Climate Conference (COP27), to be held from 6 to 18 November 2022 in Sharm el Sheikh, Egypt, is being prepared. A few weeks before the event, the 54 African countries stressed the need to “recognise the special needs and circumstances of Africa under the Paris Agreement, call on developed countries to meet their promised financial commitments and at COP27, set a new ambitious target for 2025, including loss and damage, and a just transition financing framework to support developing countries,” says UNEP.

From the scourge of plastic waste pollution in Africa to value addition and improved livelihoods.