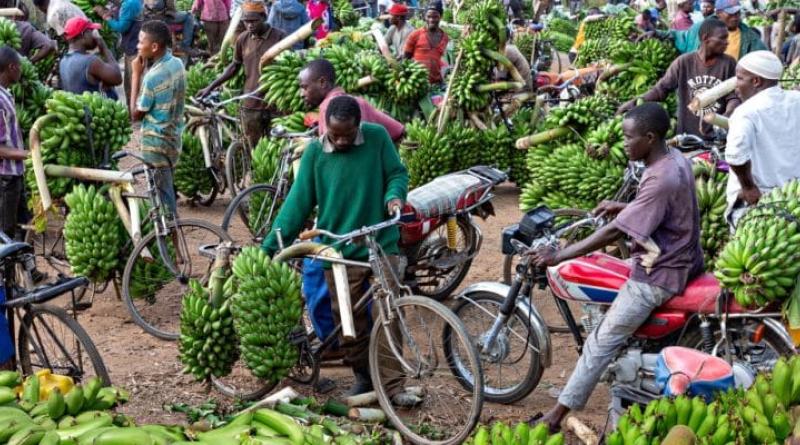 The Alliance for a Green Revolution in Africa (AGRA) has announced the creation of a $550 million fund to boost green and climate-resilient agriculture in Africa. African agriculture has been hit by three successive crises in the past two years.

On the sidelines of the African Green Revolution 2022 Forum held from 6 to 9 September 2022 in Kigali, Rwanda, the Alliance for the Green Revolution in Africa (AGRA) announced a five-year strategy that includes the creation of a $550 million catalytic fund. This initiative aims to support African agriculture faced with the consequences of several crises. First, Covid-19, which has caused travel restrictions over the past two years, preventing small-scale farmers from adding value to their crops and acquiring agricultural inputs.

This crisis was directly followed by the war between Russia and Ukraine, the two main exporters of agricultural inputs, including fertiliser. Beyond these crises, much of Africa is facing a drought that has been worsening for almost 4 years. The situation is particularly worrying in the Horn of Africa, where millions of people are now in a food crisis, especially in Somalia.

“Hard-won gains are now threatened by external shocks, particularly the impact of climate change. Multi-seasonal droughts in East Africa and extreme weather events such as cyclones in Southern Africa have already changed everything,” laments AGRA President Hailemariam Desalegn. This situation particularly affects small-scale farmers. Yet these small-scale farmers provide up to 90% of the food consumed in some African countries, according to the UN Food and Agriculture Organisation (FAO).

To achieve this, AGRA plans to train 33,000 village advisors, as well as support 42 policy reforms and at least 11 national flagship programmes. These initiatives are expected to catalyse $1.4 billion in investments over the next five years. AGRA has set a target of 30% of targeted farmers adopting sustainable agricultural practices that create livelihoods and protect the environment. “We aim to help 40% of targeted farmers adopt varieties, including climate-smart and nutrient-dense varieties,” says the Nairobi, Kenya-based organisation.

How sub-Saharan Africa can rethink its approach to agriculture.