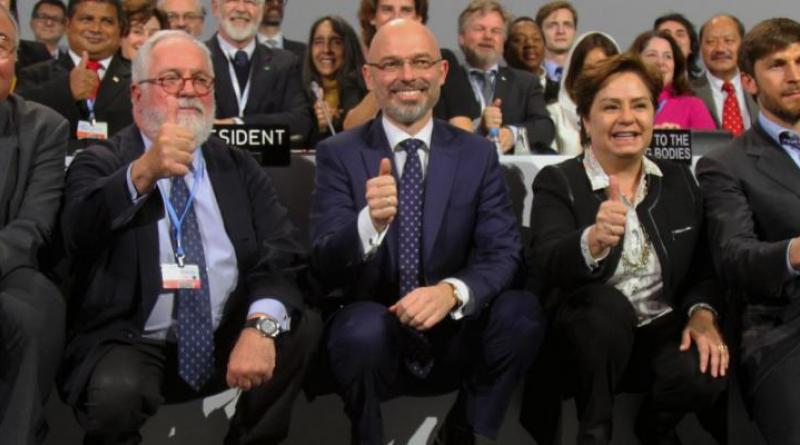 Young people the “hope and real deal” at COP24