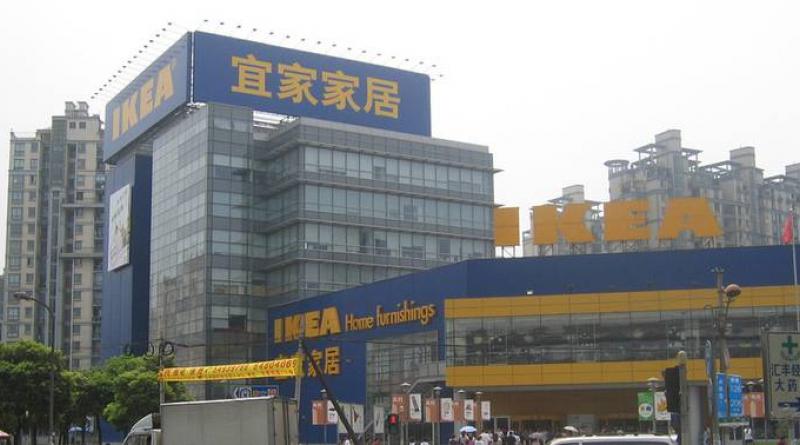 Not too long ago, Ikea promised 100% electric delivery fleets in key cities by 2020. Given the growing but still nascent state of electrified road freight transport, it felt like a pretty ambitious goal.

But in Shanghai, at least, they've beat it.

Now Eillie Anzilotti over at Fast Company reports that 100% of delivery within the inner city of Shanghai are now electric, thanks to a partnership with electric truck leasing company DST—which manages a fleet of 16,000 vehicles and the charging infrastructure to go with it.

Achieving a similar goal in cities like New York may be more challenging, however, as US charging infrastructure is streets (sorry!) behind what China has already put in place. That said, the project is moving forward here too—and Lloyd will be delighted to hear that the company is also exploring smaller vehicles like electric cargo bikes or utility trikes for those smaller deliveries that don't need an entire truck to move them around.

As with many such goals, the benefits of Ikea hitting its target early in Shanghai are multiple. Not only will it mean an immediate reduction in emissions within that particular city—not just a growth of charging infrastructure and truck leasing options for others who want to go the same route—but it shows the world what is possible, and pushes other cities not to be left behind.

And the really good news? The 2020 goal for key cities is just a stepping stone too. The really significant goal is the fact that Ikea is planning to have a 100% electric delivery fleet globally by 2025. Now if it hits THAT goal early, we really will have something to celebrate.

Steve Howard of Ikea once said that 100% goals are easier than 80%. I guess the company's experience in Shanghai may serve as one more data point proving him right.

Samsung, IKEA get behind Korea’s ‘Right to Renewable Energy Initiative’