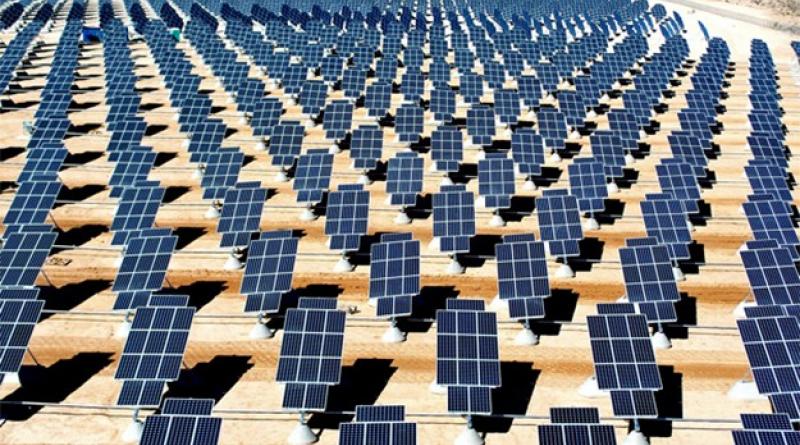 In its latest quarterly market outlook, WoodMac forecasts that total solar installs will increase by 5% year-on-year to reach 115GWdc, driven primarily by a surge in activity within the Chinese market in the second half of the year.

WoodMac forecasts that 39GWdc of solar is expected to be installed in China throughout 2020, an increase of 30% year-on-year, with more than two-thirds of that (27GWdc) installed in the second half of the year.

Such a figure is broadly in line with other projections of the Chinese market for 2020 – IHS analysts revised their 2020 projections downwards from 45GW to 40-41GW, while the China Photovoltaic Industry Association’s neutral estimate forecasts 40GW to be installed – and comes despite short-term supply chain disruption and module pricing turbulence affecting some developers.

Germany, too, looks set to record its best year for solar installs in eight years, with installations set to reach 4.5GW for the year, aided by the removal of a 52GW cap on feed-in tariff accreditations for new solar installs.

The same cannot, however, be said in India, which continues to witness disruption caused by the pandemic. Wood Mac expects India to see a 42% slide in solar installs – coming in at just 4.9GW – despite the Indian government’s best intentions to help stimulate further deployment. Without additional policy enforcement, WoodMac has said India’s target of having a 100GW solar generation capacity by 2022 is unlikely to be met.

And solar installations look certain to continue grow in the years ahead, setting new records in nearly every consecutive year out to 2025. The one exception will be in 2024, when the end of the investment tax credit in the US will dampen market appetite. By 2025, as much as 145GW of solar is expected to be installed every year.