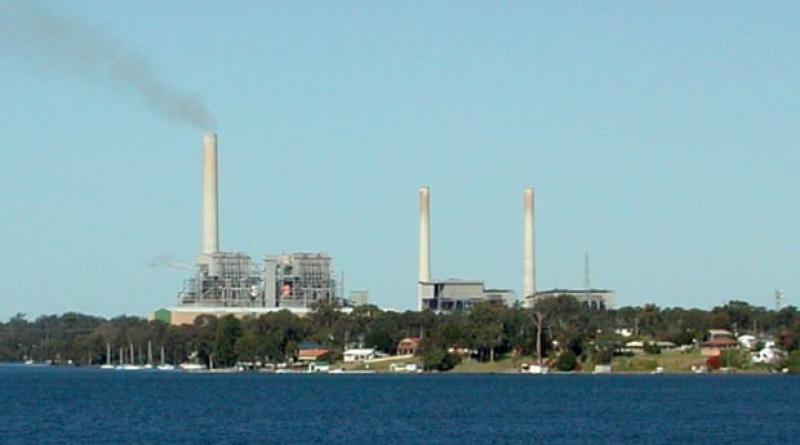 The Morrison government put the $8.7m upgrade project on its energy underwriting program shortlist before the last election.

A controversial Morrison government plan to grant up to $8.7m for an upgrade at a coal plant part-owned by power boss Trevor St Baker has been dropped after the company abandoned its bid for the public funding.

The government allocated the grant for a turbine upgrade at the Vales Point generator, in New South Wales’ Hunter Valley, in the October budget, but told the station’s owner, Delta Electricity, it would need to submit a formal application for the money.

Delta wrote to the government in December to say the likely ongoing delay in its application being evaluated would not give it enough time to go ahead with the upgrade at the 1,320 megawatt plant in late 2022 as scheduled, it was revealed on Thursday.

Delta’s managing director, Greg Everett, said the company had expressed interest in receiving the funding to upgrade the 40-year-old plant in early 2019, and the size and complexity of the projects meant contracts needed to be signed last year.

“Given the forward market outlook, the nominal closure of Vales Point in 2029 and proposed changes to electricity industry policy settings, the project is not economically viable without certainty around the [public] funding,” he said in the December statement.

The grant for the coal plant had been criticised by energy experts on grounds including that Delta was profitable and did not need the help, the grid did not need the extra generation capacity and that it made little sense to upgrade ageing coal plants when cleaner options were available.

St Baker’s company bought the plant from the NSW government for just $1m in 2015. By last December it was valued at $221.7m, with profit after tax last financial year of $134.7m.

Delta’s withdrawal from the grant process followed St Baker criticising NSW’s plan to build 12 gigawatts of renewable energy and 2GW of long-duration storage due to its likely impact on his coal plant. The policy passed state parliament with multiparty support in November.

The Vales Point upgrade had been included as the only coal project on a government energy underwriting program shortlist two years ago, before the last election.

It fell out of contention for that program when the government later decided the scheme should be administered by the public green bank, the Clean Energy Finance Corporation, which cannot support coal projects. The government subsequently announced Vales Point would receive a funding grant.

Richie Merzian, the climate and energy program director with the Australia Institute, said Delta’s decision to turn down the grant showed the NSW coal power industry was in trouble.

“Coal power is going the way of the fax machine. Only the Nationals are interested in building more,” he said.

Angus Taylor, the minister for energy and emissions reduction, said it was disappointing that Delta has decided not to go ahead with the project as it would have delivered “additional reliable capacity” and led to the plant emitting about 1m tonnes less than otherwise projected over the next nine years.

Matt Kean, the NSW energy minister, rejected the criticism. He said the private sector had announced plans to invest in batteries with a combined maximum output of 2,400MW and a new pumped hydro storage project since the state plan was introduced, and the state government had spent $47m on capital grants for reliable generation.

Everett said the company was still committed to upgrading Vales Point’s other generation unit in April this year.

Delta last year failed in a separate bid to win public funding through the government’s emissions reduction fund for a $14m upgrade at the plant that the company estimated would have reduced its greenhouse gas emissions by just 1.3%.