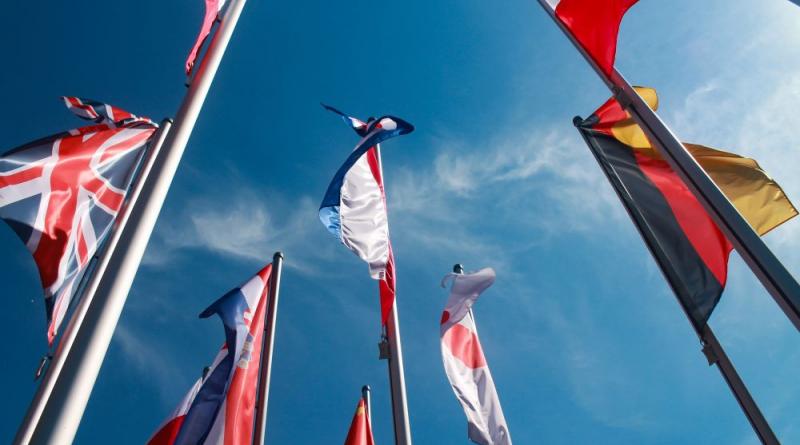 Late last week, UNFCCC Executive Secretary Patricia Espinosa sent out a letter to all 197 parties in the Paris Agreement, urging them to send their national climate action plans at least “9-12 months” ahead of the COP26 summit, which is set to take place in Glasgow next year.

Nationally Determined Contributions (NDCs) are ambitious emissions reduction and climate adaptation plans. Under the terms of the Paris Agreement, all member nations are expected to submit their NDC plans by the end of 2020.

Originally set to take place in November of this year, the Summit has been delayed until November 2021 due to the global pandemic. This will give governments until December 2020 to complete their reports.

NDC’s form part of UNFCCC’s Facilitative Sharing of Views (FSV) processes and Multilateral Assessment (MA) which are important transparency processes on countries’ pre-2020 climate action. It consists of a questions and answers period followed by expert analysis of the reported information.

Under the FSV and MA, all 197 Parties can ask clarifying questions, ranging from the country’s actions to curb greenhouse gases (GHG) and projections of future GHG emission trends, to its ability to meet its existing commitments and identify capacity building needs.

The Multilateral Assessment allows countries from 10 August up until 7 September 2020 to pose questions to developed countries, namely: Australia, European Union, Finland, Germany, Italy, Netherlands, Norway, Portugal Sweden, and Switzerland. The FSV process allows Parties to submit written questions using an online platform. It is expected to start in September and be open for a month.

The MA and FSV processes facilitate the completion of the NDCs that are due in December.

Once the NDCs are submitted, Espinosa said the UN planned to publish an “initial version of the synthesis report” which will be based on the NDC reports. The initial report is estimated to be published by February next year, followed by the final NDC synthesis report being made available by the time COP26 gets underway in November.

This year marks the first milestone for countries to strengthen their NDCs since the conception of the Paris Agreement at the 2015 COP21 Summit. The 197 Parties have the opportunity to enhance their emission reduction goals, ultimately reducing emissions by the end of this year.