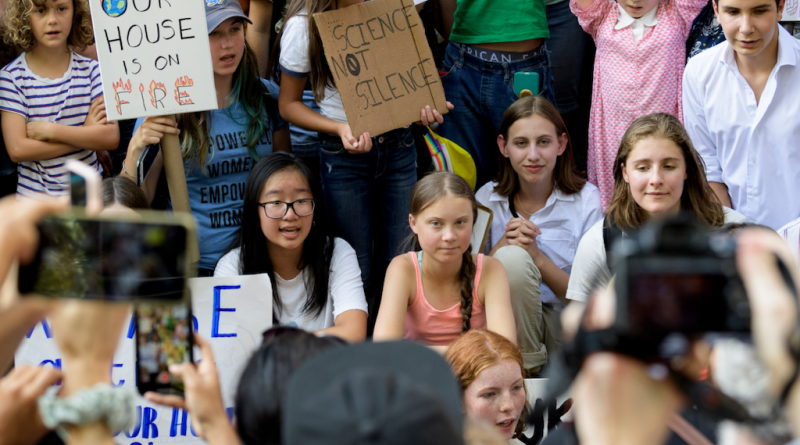 New report today sets out most urgent climate actions for world leaders in 2021, amid rising climate and unemployment anxiety among “Generation COVID”

New York, 16 December -– The need for greater investments in green jobs is at the top of the youth climate agenda for 2021 according to a new report, compiled by the UN Secretary General’s Youth Advisory Group on Climate Change and published today.

According to the youth advisors, there is increasing anxiety among ‘Generation COVID’ about the dual climate and the youth unemployment crises, combined with a lack of prioritization in COVID stimulus packages of green jobs and a just transition to a resilient, net-zero emissions global economy.

The summary report was compiled by the first official youth advisors to the UN Secretary-General on climate change and presents the top climate concerns for young people and the most urgent actions needed by world leaders in 2021.

According to the report:

“The report shows that the climate and health crises are unfolding together with the youth unemployment crisis, and there is a lot of concern that green jobs and a just transition are not being prioritized in COVID stimulus packages.  Many young people are worried that progress on these fronts can be held back by greenwashing,” said Vladislav Kaim, a member of the Youth Advisory Group.

The report follows an extensive consultation process with young climate leaders from all regions on the Secretary-General’s calls to broaden the global coalition for a net-zero emissions future and recover better from the pandemic to drive forwards all 17 of the Sustainable Development Goals.

The summary report - including other priority concerns and calls-to-action - can be seen here.

The Youth Advisory Group on Climate Change was established in July 2020 by UN Secretary-General António Guterres to provide frank and fearless advice on the implementation of the Secretary-General’s  climate change strategy for 2020-21. It consists of seven young climate leaders and activists, drawn from all regions of the world.

More information on the Youth Advisory Group, including its members, can be found https://www.un.org/en/climatechange/youth-in-action

Green recovery would cut global emissions by 7% and create millions of jobs.