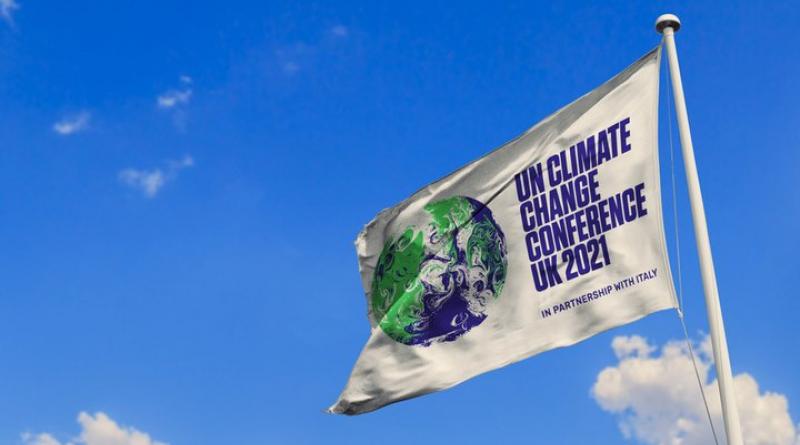 London — The UK has announced it will launch an Energy Transition Council in a bid to speed up a shift from coal to renewable energy in developing countries.

The announcement came at the start of Climate Week in New York City, and comes as the UK lays the groundwork for hosting the COP26 annual climate talks in Glasgow in November 2021 -- delayed by a year due to the COVID-19 pandemic.

The COP26 Energy Transition Council will "bring together leaders in the power sector across politics, finance and technology to speed up the transition from coal to renewables in developing countries," the UK's Department for Business, Energy and Industrial Strategy said in a statement Sept. 21.

"The launch of the Council comes as the UK government announces a GBP50 million [$63 million] investment in a new Clean Energy Innovation Facility under the UK's International Climate Finance," BEIS said.

The Energy Transition Council will be chaired by the UK, alongside co-chair Damilola Ogunbiyi, the UN Secretary General's Special Representative for Sustainable Energy for All.

Many studies, including S&P Global Platts' interactive graphic, the Carbon Emissions Playbook, have highlighted the importance that coal's CO2 emissions will have in determining whether the world can meet a target to limit global temperature increase to no more than 2 degrees Celsius from pre-industrial levels by 2100.

This is particularly true for China and other emerging economies which still rely to a large extent on emissions-intensive coal for electricity generation -- threatening to eclipse emission cuts made in the more industrialized countries.

"We cannot achieve the promise of the Paris Agreement or Sustainable Development Goal 7 -- access to affordable, reliable, sustainable and modern energy for all -- without a clean energy transition that leaves no one behind," said Ogunbiyi.

Just under 800 million people globally lack access to electricity, and the UN wants to close that gap with renewable, efficient and affordable solutions, she said.

"The COP26 Energy Transition Council will play a leading role in supporting countries to move away from fossil fuels and unleash a prosperous, equitable and clean energy transition as they recover better from the pandemic," she said in the BEIS statement.

Ahead of COP26 in November 2021, the UK's diplomatic machine is working at the national level to encourage governments to increase the ambition in their voluntary climate targets and action plans submitted under the Paris Agreement, as well as through various initiatives to encourage climate commitments by the private sector.

Those recently joining include Ford -- the first US automotive company to join – LafargeHolcim, the world's largest cement company, and global social media platform Facebook, it said.

Delaying the COP26 climate talks could have a silver lining.

‘We won’t slow down’ on climate: EU reacts to COP26 postponement.