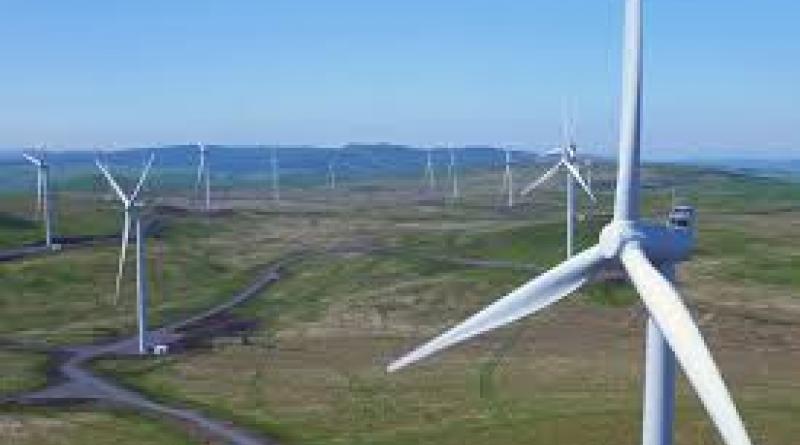 ScottishPower Renewables has achieved what is believed to be a global first by using energy from an onshore wind farm to re-energise part of the power grid, known as “black start”.

The successful project, at the 69MW Dersalloch windfarm in South Ayrshire, proves wind power can restore a blacked out section of the transmission network.

The project brought together SPR and Siemens Gamesa to deploy the latest technology at the wind farm. SPR and SGRE worked in collaboration with SP Energy Networks on grid interactions and the project also received part-funding from the Scottish Government.

“Black start” restoration is often reliant on traditional fossil fuels like coal and gas. It describes the procedure used to restore power in the event of a total or partial shutdown of the electricity transmission system.

SPR said using renewables to do this was not just an “extraordinary achievement, but a pioneering world first that has the potential to transform how power could be restored to the network”.

The company used “grid-forming” technology called virtual synchronous machines (VSM) to regulate the frequency and voltage of the power from the turbines – essentially forming a stable network island – to keep the electricity system stable and balanced. The technology was then used to integrate that supply with the grid and restore the part of the system that had been blacked out.