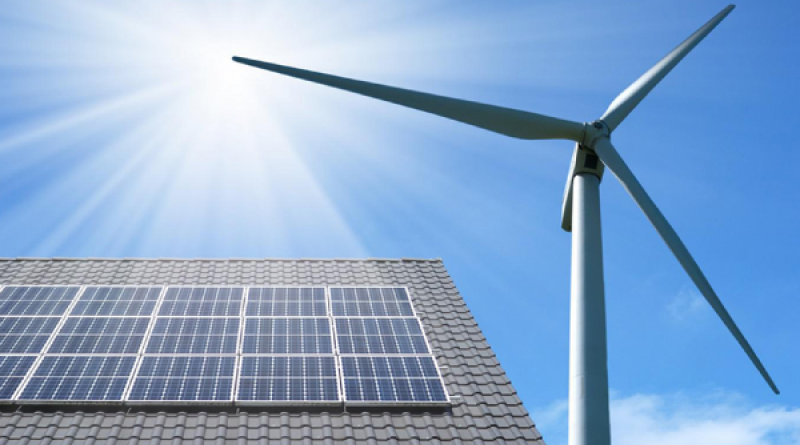 As the government continues to focus on increasing the share of renewable energy in the country, nearly 15,000 MW of wind-solar hybrid capacity is expected to come up over the next five years, Crisil said. [Crisil is an Indian ratings agency; it is a subsidiary of S&P Global.] Out of this 15,000 MW, works on nearly 10,000 MW are already either under construction or are being tendered and are expected to start feeding the grid by fiscal 2024.

In the hybrid option, the system is designed using solar panels and small wind turbines generators for generating electricity.

“We expect the hybrid market to grow and evolve as the number of projects and developers who seek to unlock value from the hybrid increases. Riding on strong support from central public sector undertaking Solar Energy Corporation of India and several state governments, we expect nearly 15,000 MW of hybrid capacity will come up over the next five years,” Crisil Director Rahul Prithiani said.

According to the ratings agency, since generation of solar energy tends to peak during the day and that of wind energy at night, the resulting intermittence in supply impacts grid resilience, making discoms reluctant to buy power from standalone wind and solar projects. “In the hybrid option, however, these two energy sources complement each other, which could help overcome the problems of variability of generation and grid security, and thereby discoms’ reluctance,” Crisil said.

The agency further said that currently there are proposals to set up 3,900 MW of pure-play hybrid projects, and another 4,500 MW of hybrid projects with energy storage systems.