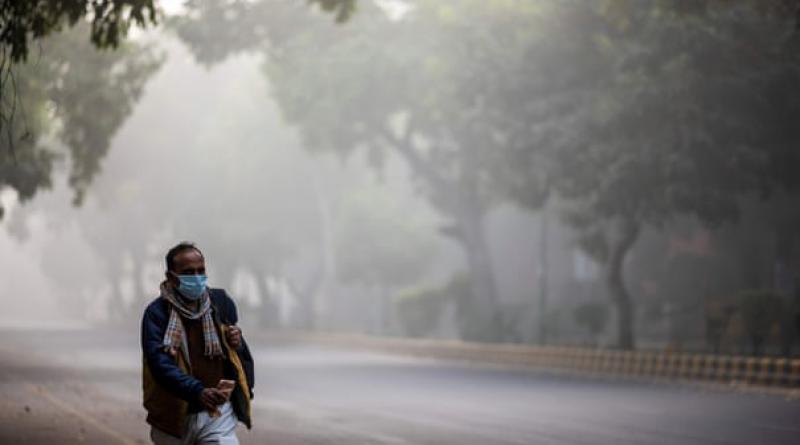 Pollution accounted for nearly 1.7m premature deaths in India in 2019, or 18% of all deaths, according to a study that lays bare the human cost of the country’s toxic urban air.

A report published by the Lancet says pollution in India has led to an increase in diseases such as lung cancer, heart disease, stroke, diabetes, neonatal disorders and respiratory diseases, resulting in millions more deaths.

India’s capital, Delhi, often becomes the most polluted city in the world during its winter, as the city is engulfed in a thick smog and toxic air particles rising to as much as 500% higher than the level the World Health Organization deems healthy. Though the issue resurfaces every year with increasing ferocity, India’s central and state governments have failed to introduce effective pollution controls.

Six of India’s cities are among the top 10 most polluted in the world, according to a recent World Air Quality report. As noted in a 2019 Lancet article, pollution has become one of India’s greatest dividers between rich and poor, with affluent Indian residents able to offset the pollution with air purifiers in their cars and homes, while poorer people, who often live in unsealed homes, bear the brunt of the toxic air and its long-term health impacts.

This year pollution in Delhi was connected to a rise in Covid-19 cases and deaths as the winter months set in, with the Indian Medical Association stating in November that 13% of the city’s recent Covid-19 cases may be linked to air pollution.

This week’s Lancet report also sets out the economic cost of the contaminated air, saying pollution fatalities in 2019 led to a total loss of $36.8bn, or 1.36% of India’s gross domestic product, with the poor and populous states of Uttar Pradesh and Bihar hit worst.

“The high burden of death and disease due to air pollution and its associated substantial adverse economic impact from loss of output could impede India’s aspiration to be a $5tn economy by 2024,” the report says.