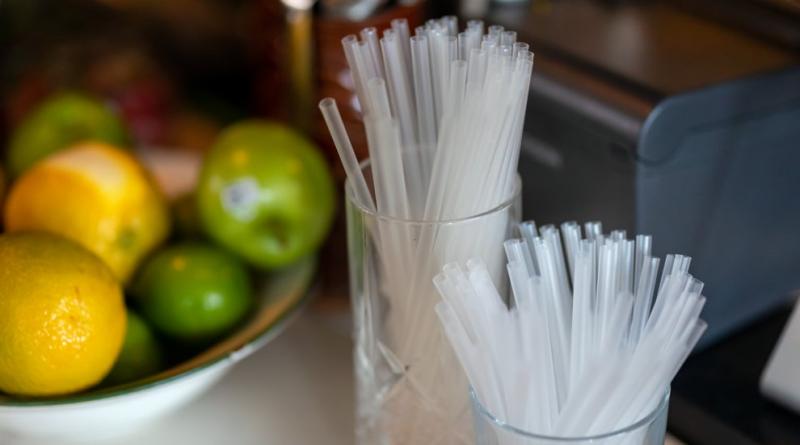 A ban on plastic straws which was delayed due to coronavirus has come into force.

Businesses in England will not be able to provide them to customers from Thursday - as well as plastic drinks stirrers and cotton buds.

The ban was due to be introduced in April, but was put back six months due to the effect of coronavirus on businesses.

The Department for Environment, Food and Rural Affairs (Defra) said at the time the delay was to “avoid additional burdens for firms at this challenging time”.

Defra added many places that would be affected by the ban - including pubs and restaurants - were shut in April due to lockdown measures.

Now from 1 October, it will be illegal for businesses to supply plastic straws, stirrers and plastic-stemmed cotton buds to customers, with exemptions in place to protect disabled people and those with medical conditions who require plastic straws.

The UK government said it was the latest step in the fight against single-use plastic waste to protect the environment and oceans.

Other nations in the UK have taken steps to reduce plastic use, with Scotland banning the sale of plastic cotton buds last year, and Wales announced plans to ban various single-use plastic items in March.

George Eustice, the UK environmental secretary, said the government was committed to tackle the issue of single-use plastic and its environmental impact.

“Our 5p charge on single-use plastic bags has successfully cut sales by 95 per cent in the main supermarkets, we have banned microbeads, and we are building plans for a deposit return scheme to drive up the recycling of single-use drinks containers,” he said.

England’s new ban was “just the next step in our battle against plastic pollution and our pledge to protect our ocean and the environment" for generations in the future," Mr Eustice added.

Speaking about the new measure, Will McCallum, Greenpeace’s head of oceans, told The Independent: “It's absolutely right that people with disabilities or medical conditions should be exempted from the plastic straw ban.”

"What's troubling is how long it's taken for the government to take action on the scourge of plastic straws when there's such strong public support for it."

“But these items form only a tiny fraction of single-use plastics," she added, "which litter our environment and release toxic substances and greenhouse gas emissions when incinerated - and even when they're made.”

Queensland moves to ban single-use plastic straws and plates in bid to save marine life.