Offshore wind expected to meet 10% of Belgium’s electricity needs in 2021. 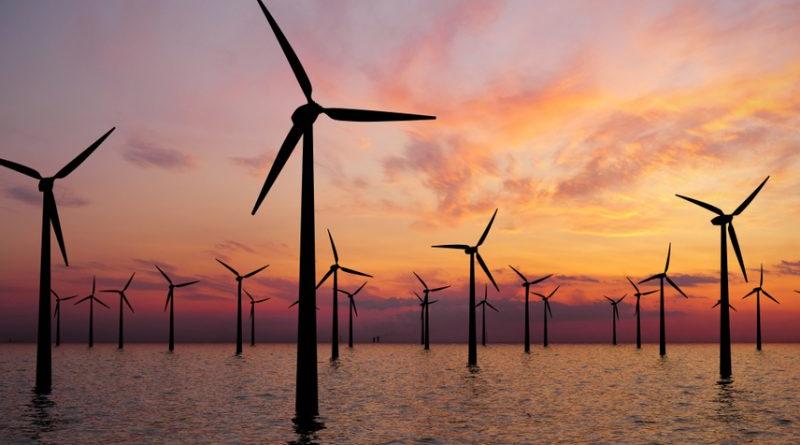 Belgium is set to produce 10% of its electricity demand from offshore wind in 2021 following the commissioning of two projects in its waters last year, with installed capacity soon planned to double with the implementation of a new development zone.

Belgium now boasts 2.26 GW of offshore wind, making it the third largest market in Europe behind the U.K. and Germany, despite having a coastline of only about 65 km.

Belgium’s eight offshore wind parks will together produce about 8 TWh of renewable energy annually. This corresponds to the electricity consumption of approximately 2.2 million families, or almost half of Belgian households, according to industry group Belgium Offshore Platform, or BOP.

Now that the first zone is filled with projects, construction in the Belgian North Sea will pause for a few years. Meanwhile, a new tender procedure will be introduced for new developments in the western sea area named the Princess Elisabeth Zone, where space is allocated for a doubling of offshore wind capacity to 4.5 GW.