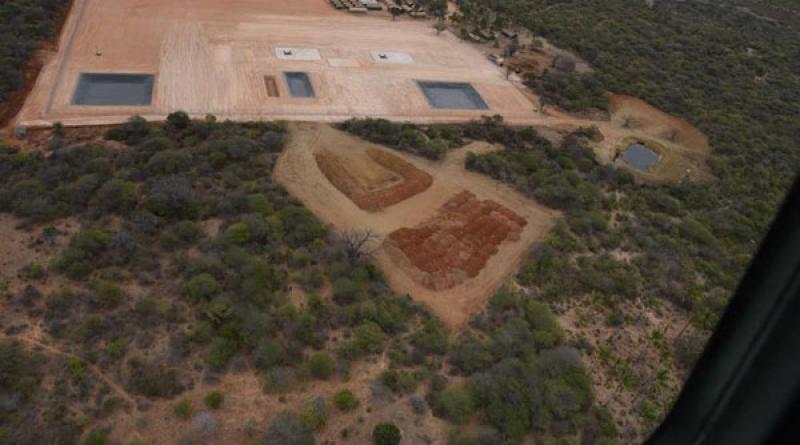 The National Environment Tribunal has cancelled the licence issued to Amu Power Company Ltd for setting up a coal plant.

Tribunal also faulted the coal project for omitting engineering plans and key facts of the project from public participation as well as failure to take account of the Climate Change Act.

Nema was faulted for granting the coal project a licence that appeared to be generic and not specific to the project.

Katiba Institute had filed the case on behalf of the Save Lamu lobby group. Nema and Amu Power were listed as respondents.

The tribunal, led by Mohamed Balala, said that should Amu Power consider proceeding with the project, it will have to carry out a fresh environmental impact assessment in accordance with the law and comply with all the necessary laws.

Following the ruling, Amu Power CEO Cyrus Kirima said that the firm had taken note of the concerns raised in the ruling and was committed to working with stakeholders to ensure that all matters are addressed.

“Amu Power’s goal is to improve the lives of the communities in Lamu County; employment creation, infrastructure development, upskilling of the youth and the provision of affordable energy generated from coal power.

“A goal which we believe is in the interest of all, both at the county and national level,” Mr Kirima said in a press statement sent to newsrooms.

Anti-coal activists have been pushing for the government to focus on setting up clean energy projects instead of coal.

The project, set to be implemented by Amu Power, a consortium of Gulf Energy and Centum Investment, is to be established at Kwasasi village in Hindi Division, Lamu West.

Some 975 acres of land had already been set aside for the project which is expected to generate 1,050 megawatts of power upon completion.

Last week, the government condemned critics of the power plant terming them, “enemies of progress”.

Kenya to go all out for renewable energy.