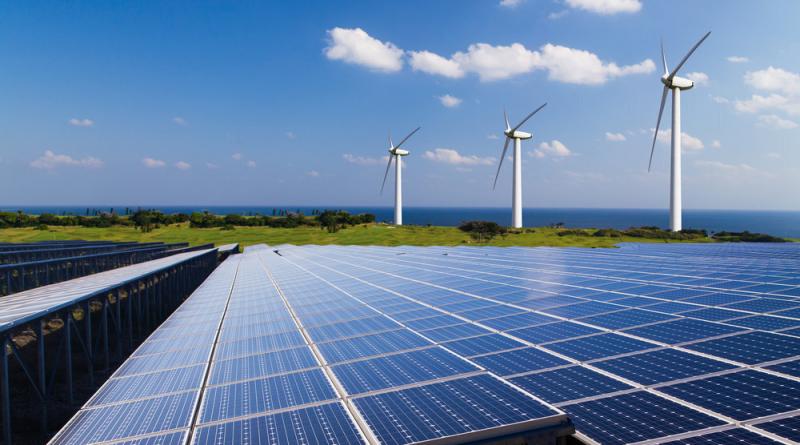 TEHRAN – Iranian Energy Minister Reza Ardakanian said on Wednesday that the country has great potentials in the field of renewable energies and can have a significant role in developing the region’s market for such energies.

In a video message in the 5th edition of Iran's International Renewable Energy Conference and Exhibition (Iran REC 2020), Ardakanian said: “Relying on the high potential of renewable energy sources, including solar, wind, biomass, geothermal, etc., the Energy Ministry has planned good measures in order to implement new policies for creating positive changes in the development of the country’s renewable energy sector.”

Ardakanian said that wind and solar power plants with 622 and 584 gigawatts, respectively, have the highest capacity among renewable energy sources.

According to perspectives set in the Renewable Energy Roadmap (REmap) scenario presented by the International Renewable Energy Agency (IRENA), the share of renewable energy could reach more than 30 percent in the global energy basket by 2030, he said.

The currently available technologies can make it possible to increase the share of renewable energies in the global energy mix to 36 percent by boosting energy efficiency as well as improving access to energy sources.

Like other developing countries, Iran is taking serious measures for expanding its presence in the global renewable energy scene.

The country is implementing several joint projects with the neighboring countries including Afghanistan in this regard.

Overall, in the next five years, Iran is aiming for a 5,000 MW increase in renewable capacity to meet growing domestic demand and expand its presence in the regional electricity market.

Back in October, the country’s Renewable Energy and Energy Efficiency Organization (known as SATBA) announced that 28 new renewable power plants are going to be inaugurated across Iran by the end of the current Iranian calendar year (March 20, 2021).