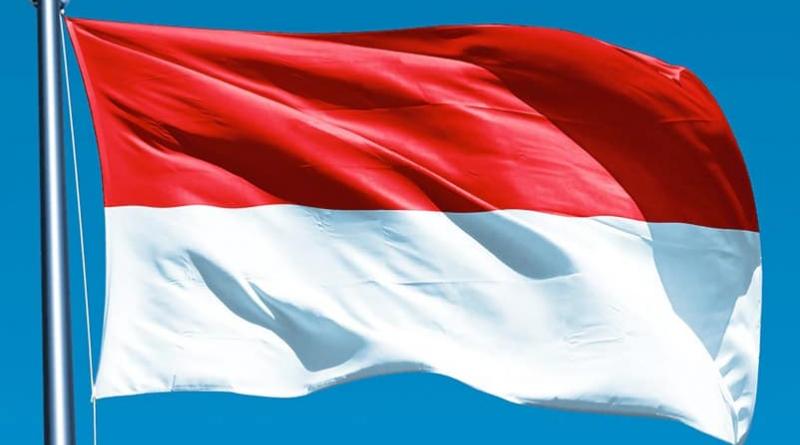 According to law firm Baker McKenzie, the invitation for bids will be valid for three years. In the country's last two procurement exercises for renewable energy, held in 2018 and 2019, the utility only accepted applications and documents within specified time frames.

“The current announcements do not mention any deadline for registration, and state that PLN will carry out the evaluation process on a regular basis,” Baker McKenzie said. “This suggests that the (list of selected developers) will be regularly updated and developers are welcome to submit applications at any time.”

Indonesia began supporting large-scale PV via a law issued in April 2017. The country’s cumulative installed PV capacity remains negligible, at roughly 198 MW by the end of 2019, according to the International Renewable Energy Agency (IRENA). However, the country’s fledgling solar sector is developing rapidly, with roughly 136 MW installed last year alone.

In a deepening debt hole of $34 billion, Indonesia’s PLN must stop digging.