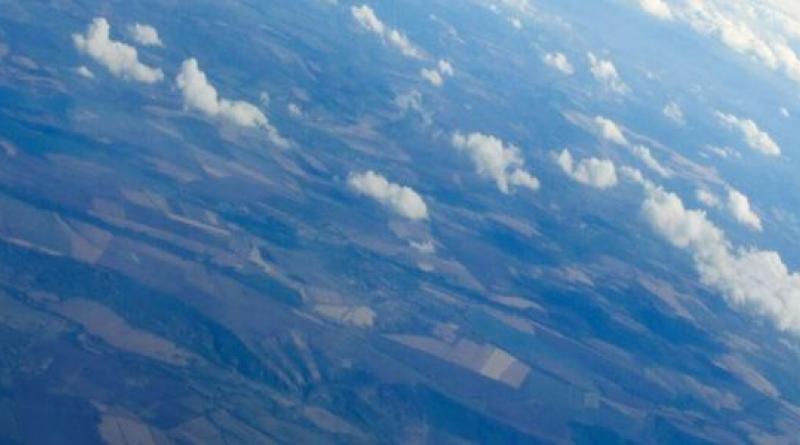 Kate Willett is a Met Office scientist and author of a new study looking at global humidity – the amount of water vapour held in the atmosphere as a gas.

She said: “Think of climate change and people immediately think of rising temperatures. This isn’t wrong, but it misses a key fact that climate change is also causing shifts in humidity.

“Humidity governs the increasing likelihood of heavier rainfall and more dangerous heatwaves. We need to monitor and understand changes in surface humidity, just like temperature. Working together humidity and temperature can be thought of as the twin pillars of climate change.”

The study – published today in the journal Earth System Science Data – highlighted an interesting paradox: although the amount of water vapour in the atmosphere has increased – as expected – it hasn’t increased by as much as it could have done. Kate Willett explained: “Specific humidity, the amount of water vapour in the air, has increased – this is consistent with theoretical expectation for a warming world – the air has warmed so it can and does hold more water vapour.

“However, at the same time, the air over land has become less saturated – the relative humidity is decreasing – consistent with land warming faster than ocean, where most evaporation happens.

“Our study shows that specific humidity has also increased over the oceans – this is expected because the oceans and air above have warmed so more water can be evaporated and held as a gas in the air.”

Heat waves are becoming more frequent and more intense both in terms of temperature and humidity. This makes it harder, and even dangerous to be physically active in such conditions.

The Met Office worked in collaboration with the National Oceanography Centre to produce new climate monitoring dataset for surface humidity over oceans. The dataset is called HadISDH.marine which stands for the Met Office Hadley Centre Integrated Surface Dataset of Humidity for the marine atmosphere. It is designed to be used alongside the existing HadISDH.land to provide a global monitoring capability for studying large scale trends and variability, assessing the validity of climate models and understanding climate change.

The emergence of heat and humidity too severe for human tolerance.