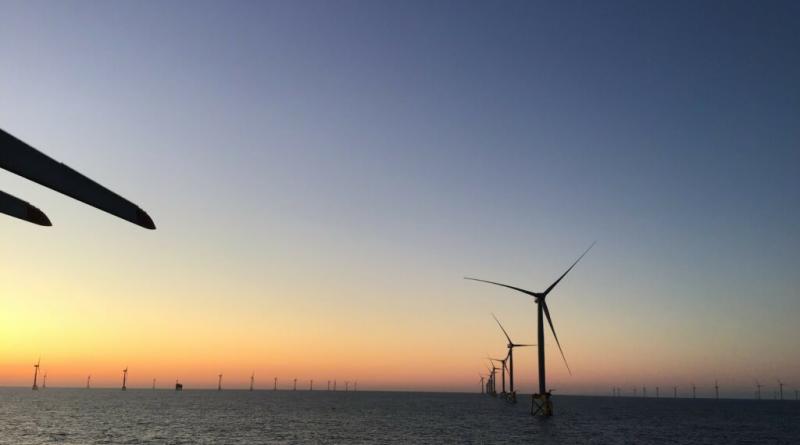 The total pipeline of offshore wind projects worldwide has surged 47 per cent since January, signaling continued rapid growth for the sector as it weathers global supply chain disruptions and economic turbulence wrought by the coronavirus pandemic, according to RenewableUK.

The latest edition of the UK trade association’s Offshore Wind Project Intelligence report today reveals the total capacity of offshore wind projects worldwide that are operational or in various development stages now stands at 197.4GW, up from 134.7GW in mid-January.

The UK has retained its position as global offshore wind leader in the report, boasting a total pipeline of 41.3GW – up 12 per cent from January – while China has jumped from fourth to second place in the league table with an 80 per cent increase in offshore wind capacity from 14.5GW to 26.1GW over the period. The USA sits in third, meanwhile, with a total capacity of 16.3GW, followed by Brazil and Taiwan, according to RenewableUK.

The report also notes that the UK remains the country with the most operational offshore wind in the world at 10.4GW, followed by Germany with 7.7GW and China with 4.6GW.