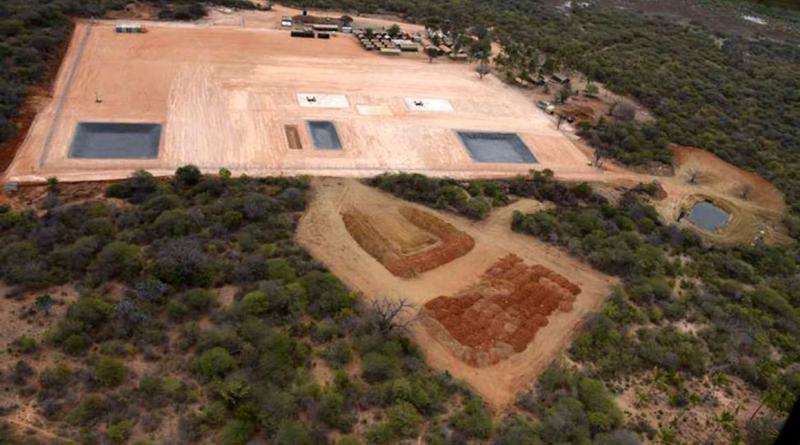 American conglomerate General Electric (GE) will walk away from an agreement to build Lamu’s 1,050-megawatt coal-fired power plant as it shifts to renewable energy.

The move marks the latest setback for the proposed project by Amu Power, a joint venture in which Centum Investment Company is the majority shareholder with a 51 percent stake.

“GE announced today that it intends to exit the new-build coal power market, subject to applicable consultation requirements,” the multinational said in a press release on Monday.

“GE’s Steam Power business will work with customers on existing obligations as it pursues this exit, which may include divestitures, site closings, job impacts and appropriate considerations for publicly held subsidiaries.”

The Boston-based company signed an agreement with Amu Power in May 2018 to design, construct and maintain the power plant whose cost was estimated at $2 billion (Sh216 billion).

The parties also agreed that GE would acquire an undisclosed stake in the project at a later stage, subject to approvals from regulators, lenders and the board of Amu Power.

Representatives of Amu Power were not available for comment by the time of going to press.

The company was created as a special purpose vehicle by Centum and Gulf Energy Limited to assemble a consortium of lenders and technical partners like GE to deliver the project that has since stalled.

Court cases and difficulty in raising funds from lenders have held back the project, with the looming exit of GE further raising uncertainty over its viability. Centum says it has already made a provision of Sh2.1 billion, representing the amount it has invested in the project, to take into account the emerging challenges. 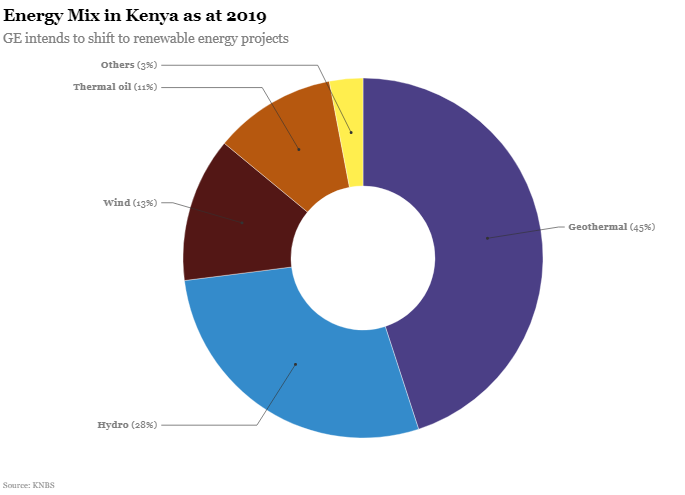 Amu Power had made substantial progress, including securing a power purchase agreement with Kenya Power, loan agreements and a Government of Kenya Letter of Support.

It has, however, not yet secured a partial risk guarantee which is required to access funds from lenders including Industrial and Commercial Bank of China and South Africa’s Standard Bank that had agreed to provide $1.2 billion (Sh130 billion) and $300 million (Sh32.5 billion) respectively.

The project’s environmental approvals have also been revoked by the National Environment Tribunal.

“Although Amu Power has appealed the decision at the High Court, we were of the view that it was prudent to make a full provision of our investment in this company,” Centum says in its latest annual report.

GE is among the companies that are divesting from coal and other non-renewable sources of energy, partly due to pressure from investors and environmental activists seeking to slow down climate change.