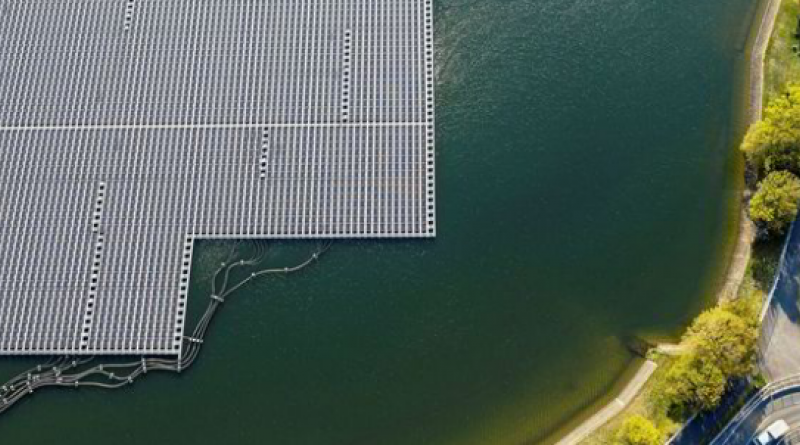 US researchers calculate as much as 10,600TWh in annual power generation potential from water-top PV installed on hydro-dam reservoirs.

Wiring in floating solar arrays to existing hydropower reservoirs around the world could change the face of the global energy system by meeting nearly 50% of total electricity demand, according to a potentially market-making new study out of the US Department of Energy’s National Renewable Energy Laboratory (NREL).

Researchers estimate as much as 7.6TW of power could be produced by the water-top PV. This works out to about 10,600TWh of potential annual generation – even before output from the hydro plants – compared to worldwide electricity consumption which, according to International Energy Agency 2018 figures cited by NREL, was just over 22,300TWh.

“This is really optimistic,” said NREL integrated decision support group researcher Nathan Lee, who was lead author of the study.

But he tempered: “This does not represent what could be economically feasible or what the markets could actually support. Rather, it is an upper-bound estimate of feasible resources that considers waterbody constraints and generation system performance.”

NREL counted 379,068 freshwater hydropower reservoirs worldwide that could host floating PV arrays, though noted that “additional siting data [would be] needed prior to any implementation because some may be dry during parts of the year”.

Coupling floating solar and hydropower is seen having a strong rationale for a number of reasons, including that a hybrid system could have lower transmission costs by linking two seasonally-aligned power sources to a common substation and that the two technologies can balance each other with their respective electricity production.

“The greatest potential for solar power is during dry seasons, while for hydropower rainy seasons present the best opportunity. Under one scenario, that means operators of a hybrid system could use pumped storage hydropower to store excess solar generation ,” said Lee.

Like its cousin in the floating wind sector, floating PV has been hailed for its huge potential in the next wave of the energy transition, with the ability to capitalize on unused water surfaces to produce renewable power in countries where land may be scarce. Plants in the hundreds of megawatts, or even gigawatt-scale, are now being proposed around the world.

Technical advisory group DNV GL, which earlier this year set up a cross-sector initiative to develop best practice for the sector, has cited estimates that human-made inland waters alone have the potential to support up to 4TW of new power capacity globally.

Floating solar is also pushing out into the open sea – Recharge reported earlier this year ﻿how a pioneering deployment offshore of the Netherlands﻿ remained operating after being hit by Storm Ciara.

NREL, in a previous study, estimated that installing floating solar panels on man-made US reservoirs could generate about 10% of the nation’s annual electricity production.

Statkraft to begin construction of floating solar plant in Albania by end-June.