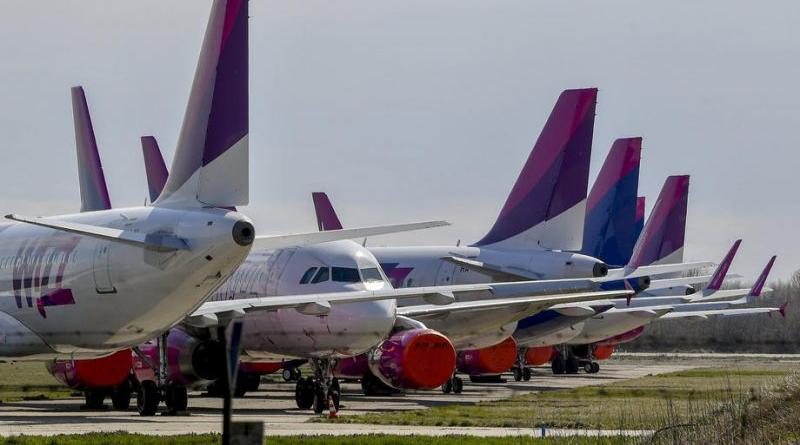 The European Union is considering quotas to force airlines to use more sustainable fuels as it seeks to clamp down on the climate impact of aviation, the European Commission said on Wednesday (5 August).

While the coronavirus crisis has slashed emissions from air travel this year, CO2 emissions from flights within Europe had climbed every year from 2013-2019, and the sector is far off track for the EU’s goal to become climate neutral by 2050.

To help tackle this, the Commission plans to push airlines towards using lower-carbon fuels – such as liquid advanced biofuels and fuels produced by renewable electricity – instead of fossil kerosene.

In a consultation launched on Wednesday, the Commission laid out options to do so, including setting quotas for airlines to use a certain share of sustainable fuels, and an obligation for the fuel industry to produce a minimum share of them.

Sustainable fuels make up a tiny 0.05% share of EU jet fuel consumption and have been hampered by high costs compared with conventional kerosene, and a lack of demand among airlines.

The Commission also said a kerosene tax is an option and acknowledged that the lack of such a tax has contributed to the price gap between sustainable jet fuels and fossil kerosene.

Countries including the Netherlands, Germany, France, Belgium, and Denmark have called for EU taxes on aviation to tackle the sector’s environmental impact, but the issue would be difficult to implement. EU taxes must be agreed unanimously, meaning a single country can veto them.