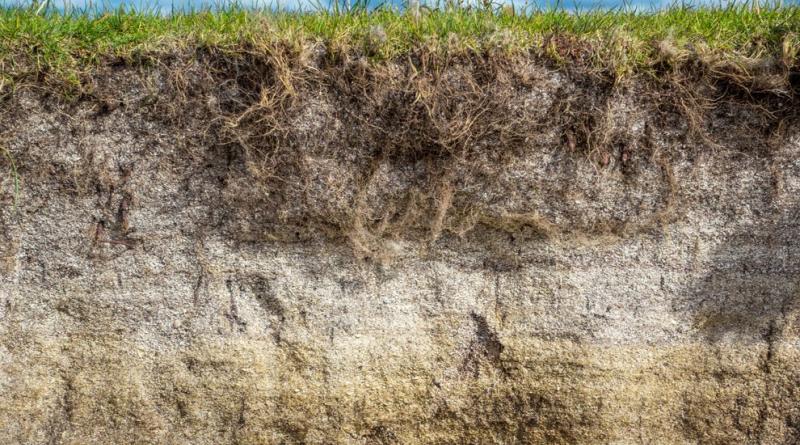 Soil is a huge, but little-recognised, carbon storage facility.

The world’s soils contain two to three times more carbon than the atmosphere, but as average global temperatures creep up, the rate of decomposition of organic matter also goes up, meaning the amount of carbon released from soils also rises.

A new study estimates that an average global temperature increase of 2C - an outcome the Paris climate agreement aims to prevent - would lead to around 230 billion tonnes of carbon being released from the world’s soil.

This is the equivalent of more than four times the total admissions from China over the last 100 years, and more than double the emissions of the USA over the same timeframe.

When carbon spends less time in the soil, this is known as an increasing rate of “soil carbon turnover”.

The new international research study, led by the University of Exeter, reveals the sensitivity of soil carbon turnover to global warming and subsequently halves uncertainty about this in future climate change projections.

"Our study rules out the most extreme projections - but nonetheless suggests substantial soil carbon losses due to climate change at only 2C warming,” said co-author Dr Sarah Chadburn, of the University of Exeter.

“This doesn't even include losses of deeper permafrost carbon,” she added.

This effect is an example of “positive feedback” - when the impacts of climate change causes knock-on effects that then contribute to further climate change.

The melting of the permafrost is a similar cycle, in which higher temperatures cause greater levels of thawing, which releases more methane and carbon, which go on to worsen the greenhouse effect and heat the planet further.

The research team said the response of soil carbon to a warming world remains one of the greatest areas of uncertainty in understanding the carbon cycle in climate change projections.

To address this, the researchers used a new combination of observational data and Earth System Models - open-source software which can be used to simulate the climate and carbon cycle and subsequently make climate change predictions.

“We investigated how soil carbon is related to temperature in different locations on Earth to work out its sensitivity to global warming,” said lead author Rebecca Varney, of the University of Exeter.

Co-author Professor Peter Cox, of Exeter's Global Systems Institute, said: “We have reduced the uncertainty in this climate change response, which is vital to calculating an accurate global carbon budget and successfully meeting Paris agreement targets.”

The central aim of the Paris agreement is to reduce international greenhouse gas emissions sufficiently to keep the global average temperature “well below” 2C of warming since the pre-industrial era.

Even if all countries meet their non-binding targets, some projections estimate global temperatures could still rise by more than 3C, and possibly by over 4C.

Currently the planet is not on track to meet the targets set out in the Paris agreement, and some studies have indicated the IPCC’s “worst case scenario”, in which temperatures rise by up to 5C by the end of the century, remains the most accurate model.

The research is published in the journal Nature Communications.