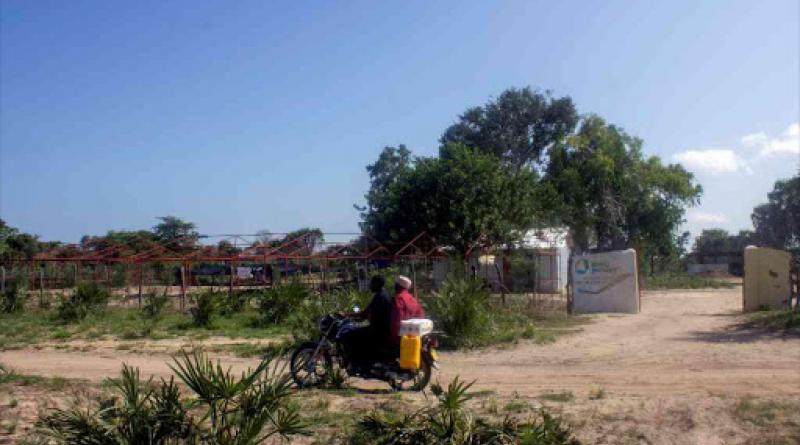 The biggest financier of the troubled Sh200 billion Lamu coal plant project has pulled out, casting doubts on the project’s viability.

The new development was reported by local NGO Save Lamu, citing a credible official at the Industrial and Commercial Bank of China. The organisation said that ICBC had abandoned the project because of environmental and social risks.

ICBC has not officially announced the move. The Star contacted Jinny Yan, the bank’s managing director and chief China economist, but she had not responded by the time of going to press.

ICBC was expected to invest $1.2 billion (about Sh120 billion) or 60 per cent of the US$2 billion (Sh200 billion) expected development costs for the coal plant. The 1,050MW power plant would be the first coal plant in Kenya and the largest in East Africa. It was proposed to be built at Kwasasi in Lamu county.

Nearly all key partners have now abandoned the project, whose construction was announced in 2015. The Lamu project is owned by Amu Power Company, a joint venture between Gulf Energy (developer and co-sponsor) and Kenya’s Centum Investment (co-sponsor).