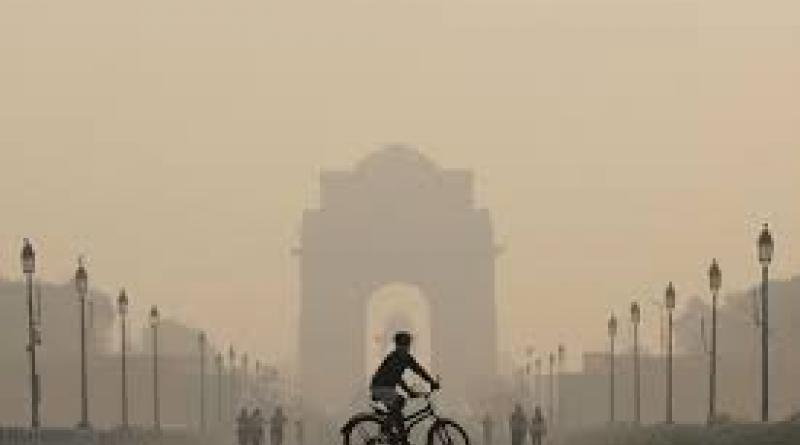 China’s new emissions target for 2030 is an ‘incremental step forward’, an analyst says

The leaders of China and India failed to set ambitious new climate targets at a key summit co-hosted by the UK today.

Chinese president Xi Jinping announced a new pledge to cut China’s CO2 emissions per unit of GDP by over 65 per cent by 2030, when compared to levels in 2005.

But this pledge was described as only “an incremental step forward” by one analyst and “business as usual to 2030” by another.

Meanwhile, India’s prime minister Narendra Modi did not announce any new plans for tackling its emissions at the climate action summit, which is being co-hosted today by the UK, France and the UN.

China is the world’s top greenhouse gas emitter, while India is the third-largest contributor to global emissions.

Speaking at the summit, Mr Xi said: “Earth is our only and shared home. Let us build on past achievements and work together to make steady progress in implementing the Paris Agreement, and launch a new journey for global climate action.”

China shocked the world in October when Mr Xi announced that the country would aim to reach “carbon neutrality” by 2060.

Today, Mr Xi said China would take a step towards that goal by aiming to increase the share of “non-fossil fuels'' in its primary energy mix to around 25 per cent by 2030. 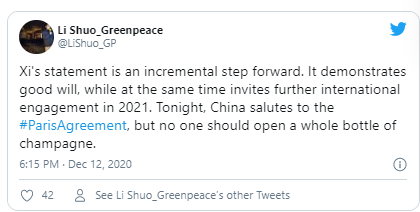 On Twitter, Li Shuo, senior climate and energy policy officer for Greenpeace East Asia, said: “Xi's statement is an incremental step forward. It demonstrates good will, while at the same time invites further international engagement in 2021. Tonight, China salutes to the #ParisAgreement, but no one should open a whole bottle of champagne.”

Lauri Myllyvirta, lead analyst at the Centre for Research on Energy and Clean Air, added that China’s new pledge contained only “small improvements”. 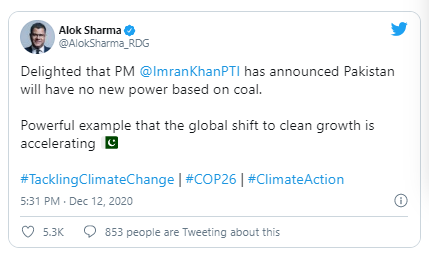 Meanwhile, Imran Khan, the prime minister of Pakistan did arrive at the talks with a new pledge. He announced that the country would no longer be investing in coal-fired power.

In reaction, the UK business minister and president of Cop26, Alok Sharma, said that Pakistan’s announcement was a “powerful example that the global shift to clean growth is accelerating”.