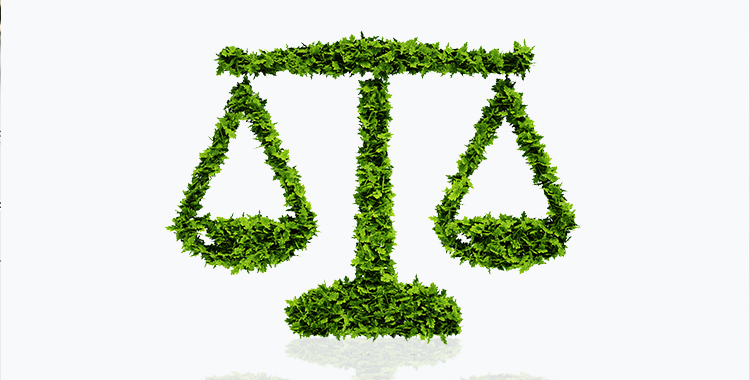 In Greece, the Environmental Protection Act has been introduced since 1986 and environmental services have been established. Now, with the need for coordinated action in the face of climate change, Greek environmental and climate legislation follows the relevant European and international legislation. Under Law 4226/2016, the Paris Agreement was ratified in Greek law by the United Nations Framework Convention on Climate Change, aiming at a global response to this major threat.