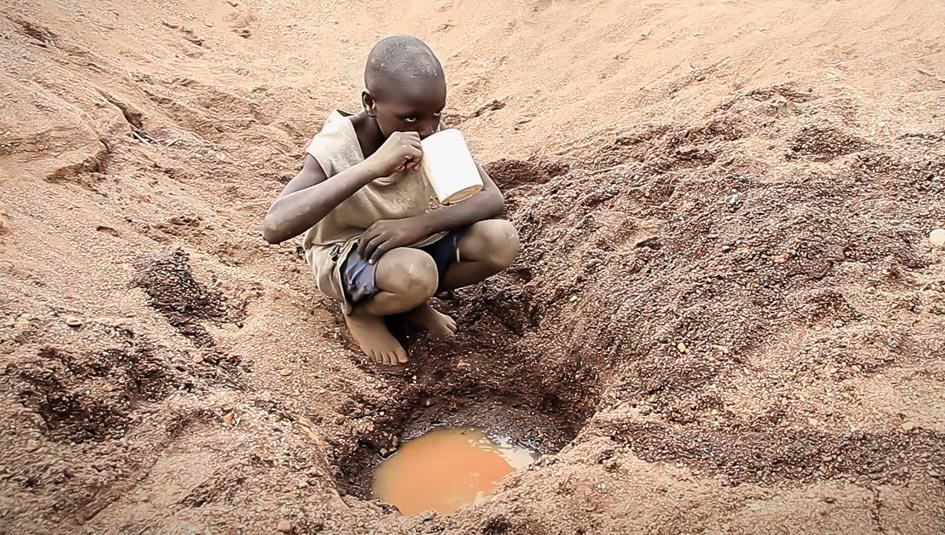 Although water is an essential element of human survival, it is not a given resource, as perceived in the developed countries of the planet. On the contrary, both the quality and the quantity of it are in direct risk. In many countries the exploitation of water sources leads to transnational conflicts. Hence, it is easy to understand the political implications of this issue. Some scientists do not even hesitate to talk about a third world war that will arise from the lack of water on the planet. Clearly, the lack of water, as it is called, is not a natural problem of the planet, but stems from the poor management of the resource by the human species. The lack of water has already made its impacts visible in several parts of the world. A recent example is Cape Town, where, due to a long-term drought, it faces a serious water scarcity problem, with the government taking extreme measures, such as imposing a daily consumption limit of 30 liters per person under the supervision of armed guards.