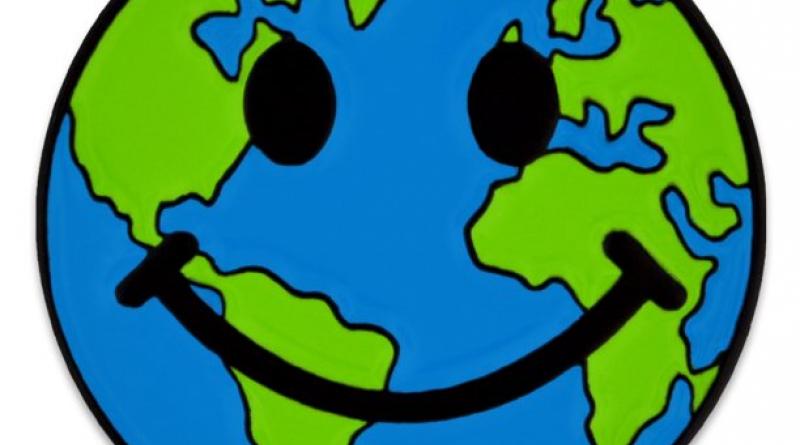 And the feeling of hope, for the things that can finally be done now or restored or restarted or corrected

In all fronts, but especially in Climate Action and the Covid fight

Biden Victory Sets Stage for New Day on Climate, Equity, and the Economy

America's poised for a 180-degree turn on climate change ...

Biden's victory a mighty relief in battle to save the planet

Biden won the election. Now can he save the planet? - Grist 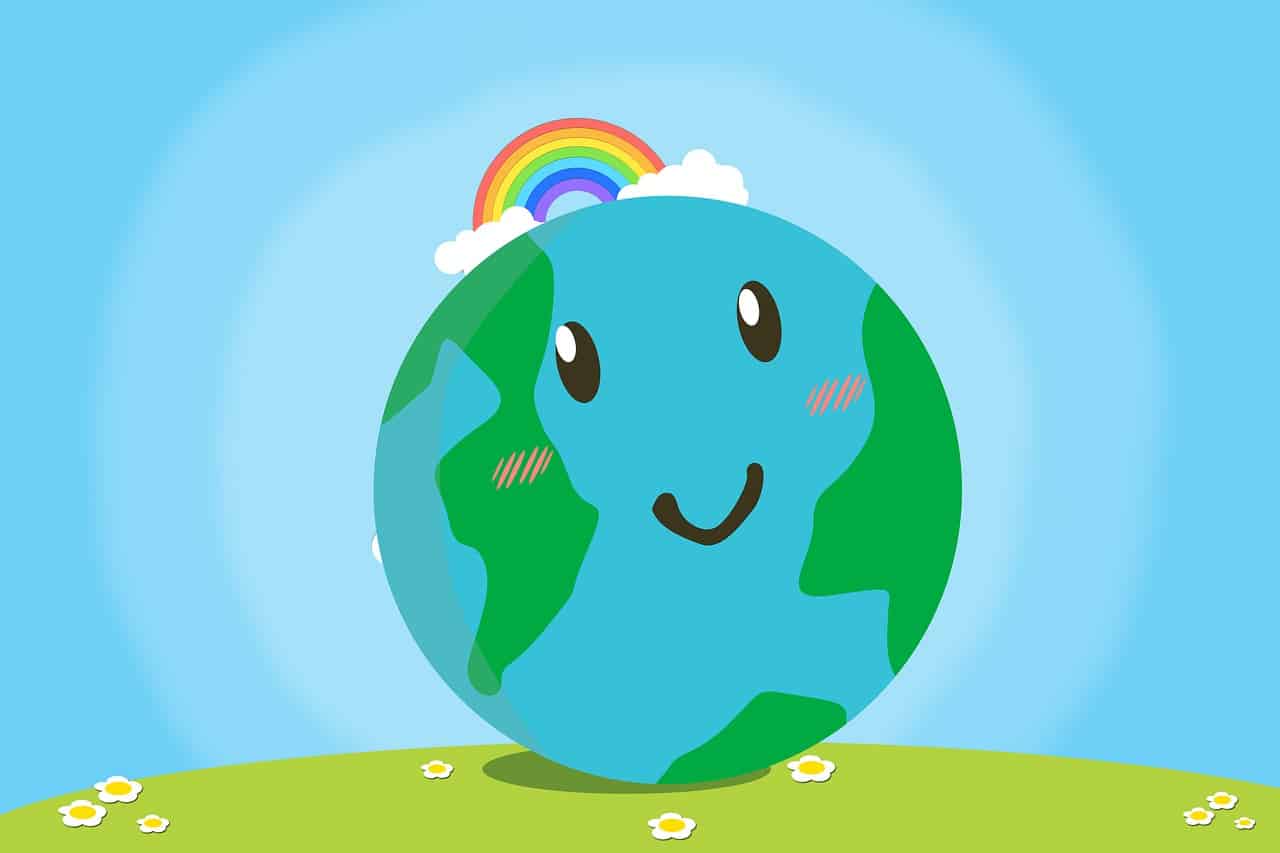 Trump embodied the worst side of our species.

You would see characters like Trump in movies and it would make you wonder how far from reality the director was.

But he was real.

And so were the 70million who voted for him.

They should not be discarded easily.

The vast majority shared his "aspirations" and that's ominous for the future.

As for Trump, at best he will be remembered as a flaw in history, as the once in a 100 years earthquake, hurricane, tsunami.

At worst, I think the description by Polly Toybee of the Guardian, speaks volumes: 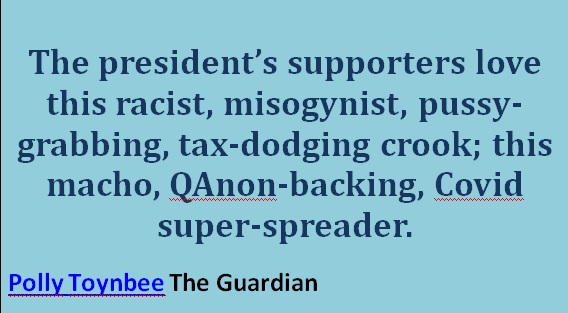 Who Is Donald J. Trump? Narrated By Julianne Moore

Still, today is a good day. 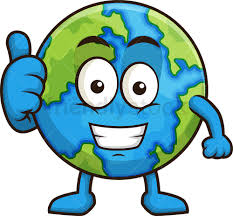 Who Is Donald J. Trump? Narrated By Julianne Moore | NowThis

What are Trump’s plans to fight climate change?