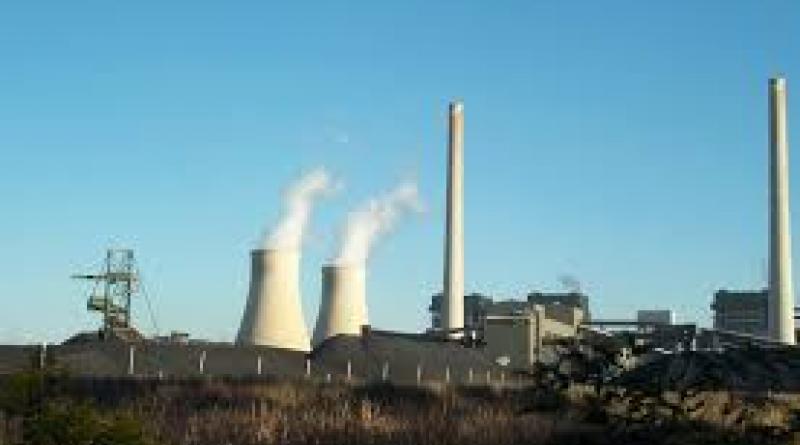 Japan’s Idemitsu Kosan, Kyushu Electric Power and Tokyo Gas said on Thursday they have given up their plan to build a 2 gigawatt (GW) coal-fired power station in Chiba, near Tokyo, as it would not be economically feasible.

The move follows a similar decision by Chugoku Electric Power and JFE Steel, a unit of JFE Holdings last month, and comes amid growing pressure in most of the world for companies to divest coal assets due to environmental concerns.

The World Needs to Quit Coal. Why Is It So Hard?

Air pollution where girl died in London 'should have been treated as emergency'.