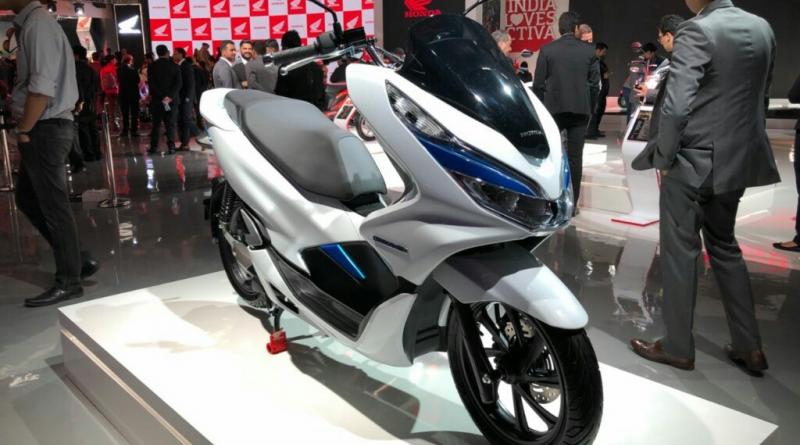 Honda Motor Co. will soon start testing its newly launched PCX Electric scooters on Romblon Island in the Philippines to showcase its technological prowess amid a rapid shift in consumer preference for carbon-free products.

Honda will test the functionality and durability of the environmentally friendly model.

Recharging the batteries will be done by using surplus electricity generated by three 300-kilowatt wind-power generators installed by Komaihaltec Inc., a Japanese firm, and partly funded by the Japanese government, at a site owned by Romblon Electric.

The focus will be on how much power can be stored in battery cells at the power station and how to balance the electric power supply and demand.

Honda's PCX Electric scooters are equipped with two detachable batteries and designed to run 41 kilometers per charge at a speed of 60 kilometers per hour.

"The Philippines has many remote islands. If motorbikes -- the indispensable means of transport for the islanders -- can be powered by renewable energy, it would contribute a lot to the entire country," a Honda official told NNA.

Honda launched the PCX Electric scooter in Japan last year to promote electric mobility products not only in the overall vehicle market but also in the motorbike market. It says that the two batteries mounted on each scooter can be fully charged in six hours when plugged into a 100-volt power outlet.

Last year, Honda and Panasonic Corp. said they will work together to conduct a similar test in Indonesia, which also relies heavily on motorbikes for daily transportation. It will test Honda Mobile Power Pack detachable motor batteries, charging stations and charge-motoring systems, all of which were jointly developed by the two companies.