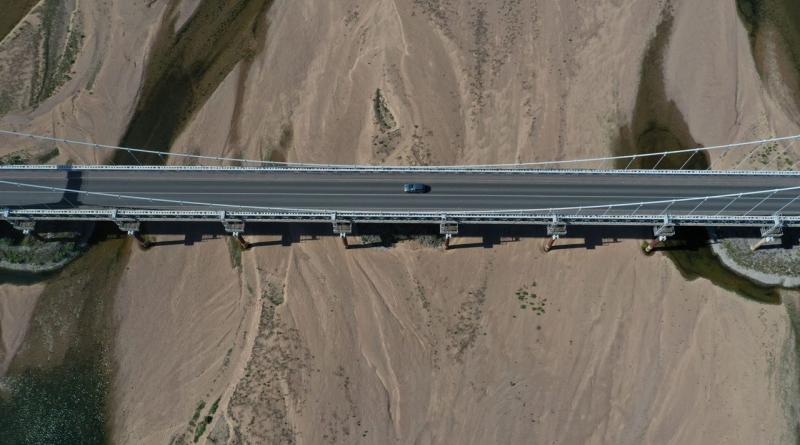 Document underscores need for more action in response to the snowballing damages from climate change in poorer countries.

The European Union won't back developing country demands for a new fund to be created at the COP27 U.N. climate talks, according to a draft negotiating plan.

The document, which may change before being finalized by finance ministers on October 4, underscored the need for more action to be taken by the EU in response to the snowballing damages from climate change in poorer countries.

But it made no mention of meeting vulnerable country demands for the talks in Sharm El-Sheikh in November to include discussions on the new fund. The draft instead backs a more general discussion, launched at COP26, on "funding of activities to avert, minimise and address loss and damage are discussed."

The calls for redress have sharpened in recent weeks after disastrous flooding in Pakistan highlighted the unavoidable impacts of global warming, especially where poverty leaves people undefended.

Climate diplomats are headed for the Democratic Republic of Congo next week for pre-COP talks, with pressure mounting on all sides to find a middle ground and avoid an explosive fight that derails the Egyptian conference.

Last week an EU official told POLITICO the bloc was not persuaded that a new fund was necessary, but acknowledged the need for the richest countries, which have done most to cause climate change, to come forward with solutions.

The draft document, which was obtained by POLITICO, backed an insurance initiative, called the Global Shield, and integrating the "'response to the negative impact of climate change' into the design and delivery of humanitarian and development aid."