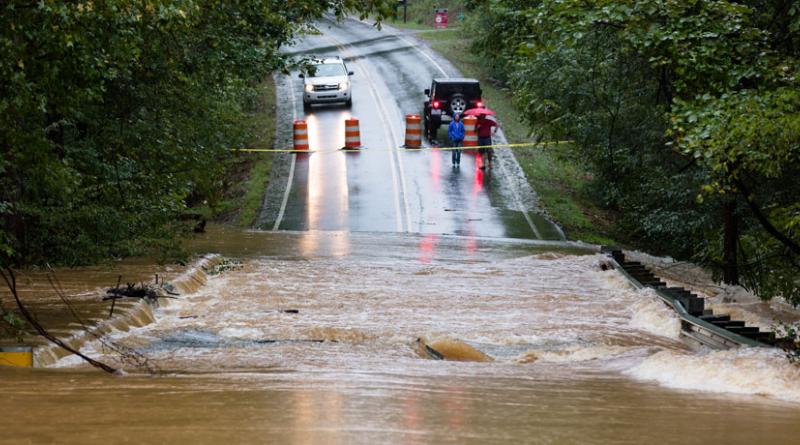 Overall, 2018 was the fourth-warmest year on record, and climate change trends suggest that temperatures will only continue to climb, scientists said February 6 during a joint news conference by the National Oceanic and Atmospheric Administration and NASA.

The agencies’ data show that global atmospheric temperatures in 2018 were on average 0.79 degrees Celsius warmer than the average 20th century temperature of 13.9° C.

That warming trend, which started around the mid-1970s, “very much resembles riding up an escalator over time,” said Deke Arndt, who heads NOAA’s global monitoring branch in Asheville, N.C.

For much of the Southern Hemisphere, 2018 hit record average highs for the second year in a row. Some Northern Hemisphere regions also recorded their hottest average temperatures, including parts of Europe, the Middle East, New Zealand and the western Pacific. And in the Arctic, temperatures continued rising faster than the overall global temperature rise.

Climate change is also leading to more erratic rainfall across much of the world. A warmer atmosphere holds more water vapor, which can both prolong droughts and lead eventually to bigger downpours once the water is released. “There’s obviously a connection there,” Arndt said.

"The key message is that the planet is warming," said Gavin Schmidt, director of NASA’s Goddard Institute for Space Studies in New York City. No matter how the data are sliced, that warming trend appears.

“The long-term trends are extremely robust,” Schmidt said. “And our understanding of why those trends are occurring is also very robust: It’s because of increases in greenhouse gases.”

‘The devastation of human life is in view’: what a burning world tells us about climate change.