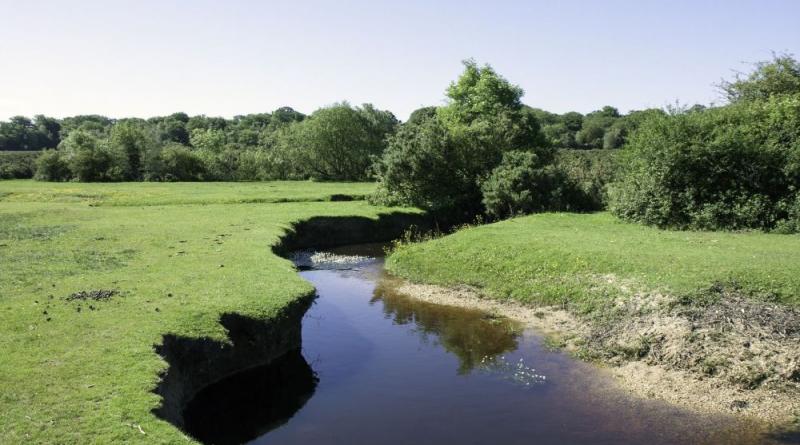 A new study has found that pesticides and antibiotics are polluting streams across Europe.

The study, published in the journal Science of the Total Environment, tested samples from 29 waterways in 10 countries including some in the UK.

Tests revealed that over 100 pesticides were found in rivers and canals across Europe, including 24 that are not licensed for use in the EU.

The study found that the highest levels of contamination were found in a Belgian canal that contained 70 pesticides.

“There is huge uncertainty about what effects these mixtures of chemicals could have on wildlife and human health. We know many of these individual pesticides are a cause for concern,” said Dr Jorge Casado, who led the analytical work.

Out of the 103 pesticides identified, half of them were herbicides and the rest were fungicides or insecticides.

Despite the presence of unlicensed pesticides, researchers said that this could be because they had been used for other permitted purposes or had been used before the ban had come into place.

“This is not a case of us versus farmers or water companies,” said Dr Paul Johnston, who co-authored the paper. “This is about using forensic scientific methods to investigate a problem that faces us all. We have to work together to find a holistic solution.”

The study also found 21 veterinary drugs, the majority detected were antimicrobials, most being antibiotics.

This is not the first time that British waters have been polluted, harming the wildlife that reside there. Last month, a Friends of the Earth report found widespread microplastic pollution in iconic British lakes and rivers.

Groundwater: Nitrate pollution will continue to be an issue across generations.