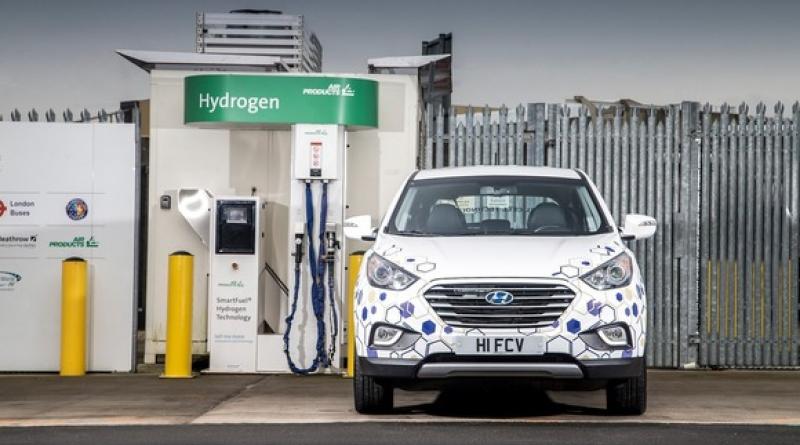 A major rollout of green hydrogen technologies could offset up to one third of global greenhouse gas emissions produced by fossil fuels and industry by 2050, according to a new report today by BloombergNEF (BNEF).

The influential analyst's 'Hydrogen Economy Outlook' estimates renewable hydrogen could be produced for between $0.8 to $1.6/kg in most parts of the world within the next three decades, a cost roughly equivalent to today's natural gas prices in Brazil, China, India, Germany, and Scandinavia.

But to reach that price point, approximately $150bn of subsidies over the next 10 years would be needed to scale up the technology and build necessary supply infrastructure, alongside joined-up policy coordination across government and new frameworks for private investment, BNEF said.

As things currently stand, however, policy support for the hydrogen economy is "insufficient", the report notes.

"Hydrogen is promising and powerful because it can be used for so many things," said Kobad Bhavnagri, BNEF's head of industrial decarbonisation. "Renewable energy has paved the way to carbon-free electricity. But to meet net-zero emissions targets, we need to go beyond electricity and have carbon-free fuels. That is the role for hydrogen."

Hydrogen is a clean-burning molecule that can be used as a substitute for coal, oil, and gas in a large variety of applications. There are several means of producing the gas, and the overwhelmng majority of hydrogen in use today is produced using fossil fuels. In contrast, green hydrogen which is produced through electrolysis using renewable electricity is touted as a decarbonisation solution for a host sectors less amenable to electrification, such as heavy transport, steel making, and building heating.

But while infrastructure for producing green hydrogen remains relatively scarce in many parts of the world, clean hydrogen production costs are falling, largely due to the falling costs of electrolysers used in the process and the declining cost of renewable power, BNEF notes.

"If the clean hydrogen industry can scale up, many of the hard-to-abate sectors could be decarbonised using hydrogen, at surprisingly low costs," added Bhavnagri.

Elsewhere, the report notes that the delivered cost of renewable hydrogen in China, India, and Western Europe, once storage and pipeline infrastructure is considered, could fall to around $2/kg ($15 per million thermal units - MMBtu) by 2030 and to $1/kg ($7.4/MMBtu) by 2050.

But despite falling costs, carbon prices and emissions policies will be essential to drive use, given that the hydrogen is likely to remain a more expensive form of energy for some time by virtue of its being manufactured, the report explains.

Moreover, hydrogen's low density makes it considerably harder to store than fossil fuels. As such, BNEF notes that some $637bn may need to be spent on storage infrastructure to enable green hydrogen to replace and provide the same level of energy security as natural gas.

Bhavnagri said that $150bn in subsidies "may sound daunting but it is not, in fact, such a huge task".

"Governments around the world currently spend more than twice that every year on fossil fuel consumption subsidies," he added.